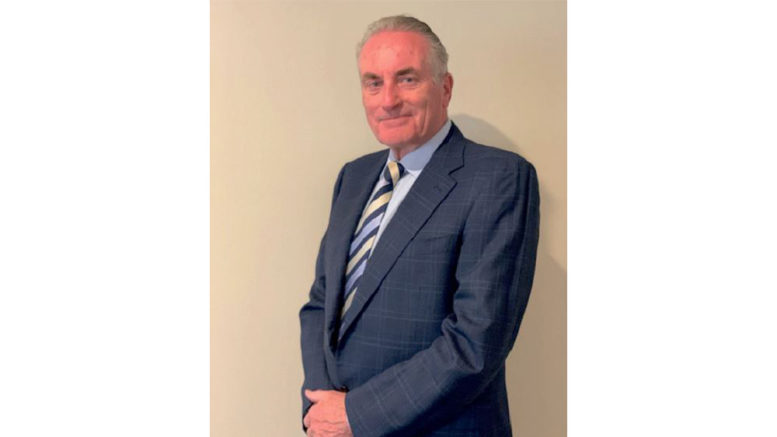 He takes over from Paul Tonkin, who has served in the position for the past 10 years.

“I am delighted that Professor Donald MacLellan will be joining our Board as Chair,” said Brad Astill, Acting Chief Executive for CCLHD.

Prof MacLellan completed his science and medical degrees at Glasgow University before training in general surgery in Melbourne.

Prof MacLellan has worked as the NSW State-wide Program Director of Surgery and other senior executive roles across the state, including Chief Executive for the Agency for Clinical Innovation.

He has worked extensively with the Surgical Services Taskforce, local health districts, and other clinical networks to make significant improvements in surgical service delivery.

“I have no doubt that his skills and experience will add tremendous value to the Board,” Astill said.

“As the incoming Chair, Prof MacLellan has the passion and experience to successfully lead the Board’s oversight of health services for our local communities now and into the future.”

Prof MacLellan was appointed to the Board in 2019 and stepped into the role of Deputy Chair in 2020.

“It is a great honour to be appointed as Board Chair of the Central Coast Local Health District,” he said.

“I look forward to working with my Board colleagues and the Executive to improve the health and well-being of the Central Coast community.

“This is an exciting time for the Central Coast with two redeveloped hospitals in Wyong and Gosford, an expanded Clinical School and the newly established Central Coast Research Institute.

“Paul Tonkin has served as our Board Chair since 2011 and he had been with our Board for 27 years,” he said.

“Over the past 27 years Mr Tonkin has overseen significant changes and improvements for the District, including multiple major redevelopments for Wyong and Gosford hospitals.

“The District is grateful for his leadership during this time.”

Tonkin said after all this time the District would never be far from his thoughts as he watched the service provided grow and prosper.

Mariners have a Co-Chairman

Gosford Hospital redevelopment has been a massive task