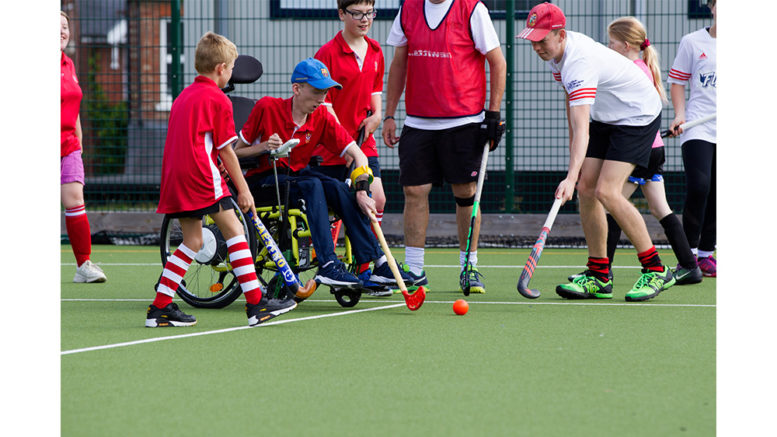 Central Coast Hockey Association is launching modified hockey so players with a variety of abilities can play the sport.

A spokesperson said that while to date there has not been much of an opportunity for people with disabilities to play hockey, Central Coast Hockey is hoping to build a program that will encourage young and old alike to give it a go.

“Modified equipment including plastic sticks, longer sticks and bigger and softer balls will be utilised to give participants the confidence to start,” the spokesperson said.

“It is hoped that the program will encourage people with a variety of disabilities to engage in the sport, and also allow siblings or friends to join them.

“Currently Central Coast Hockey has members ranging in age from 3 to 83, with many family members having the opportunity to play alongside each other, and the All Ability program is an extension of that.”

An initial Come and Try session is planned for July 31 at Central Coast Park, Wyong.

The hour-long activities session will introduce participants to the equipment and some basic hockey drills and skills at no cost.

Following that, a six week season will be run and interest will be gauged on whether or not to run the program alongside the summer hockey program.

“In the long term, it is hoped that all ability hockey is emulated by other associations so those participants that wish to, can go and represent their local area,” the spokesperson said.

“The introduction of the program has been assisted by advice from Central Coast Council, Hockey Victoria and NSW, as well as those in the United Kingdom who are more experienced in delivering modified hockey.”