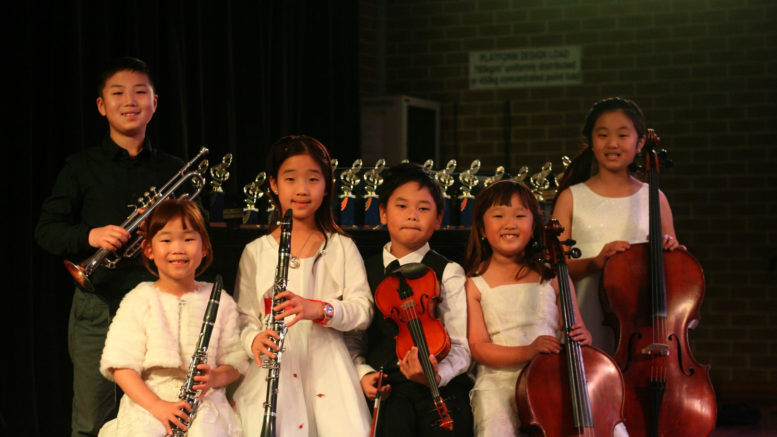 After a hiatus in 2021 due to COVID-19 restrictions, the Central Coast Eisteddfod will hopefully be up and running again this year from September 18-October 4.

Organisers are encouraging talented people from the Central Coast and beyond to get their entries in for their particular section of talent. Entries are open until August 19 (under special circumstances late entries will be accepted till August 26.)

Organisers are looking for popular or classical singers, instrumentalists and entrants in speech, drama and dance.

The eisteddfod began in 1975 when three arts loving locals, Don and Lil Turner and Bill Wallace, approached the Gosford Lions Club, which gave its support to kick-start the annual event. It is now in its 46th year and has added more sections, better venues and better dates following feedback from competitors, parents and music teachers.

The eisteddfod is recognised as one of the best showcases of young talent on the Central Coast.

The 2021 syllabus is now available on the eisteddfod’s website and all registrations will be online. A qualified adjudicator judges the best performances in each section and each performer is given a helpful written critique on their performance.

Championships are held for qualified performers and Scholarships are also awarded where there are sufficient entries.

Adjudicators have praised the high standard of performances in the Central Coast Eisteddfod over its many years.

A number of well-known performers are past eisteddfod entrants, including: Natalie Imbruglia; dancer Joshua Horner, who plays the lead in Billy Elliot The Musical; dancer and singer, the late Belinda Emmett; Amy Campbell, who placed second in the 2009 season of Channel 10s “So You Think You Can Dance; Ben McKenzie, who was a contestant on season five of Channel 10’s Australian Idol; and up-and-coming international opera singer, Lucy Baille.

Arts grants give youngsters the chance to shine