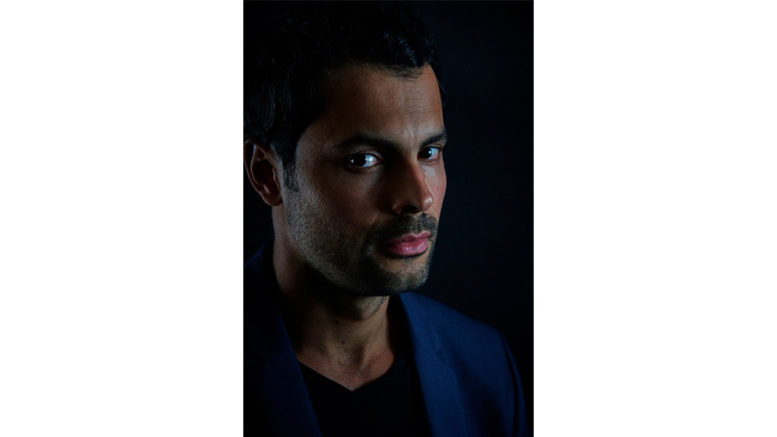 A local film director and writer has put the call out for young budding actors to star in a three-day film shoot next month at The Galleria in Ettalong.

But what’s most intriguing about the production is its focus on hyper locality – Empire Bay’s Will Rodriguez will play the Adult male lead, while Point Clare’s Nicholas Price will be the Director of Photography.

Sepulveda said the film is the story of two children who ‘journey through a magical labyrinth of stores and cinemas.’

“We want this to be showcasing our talent in the Central Coast to Australia and the world,” Sepulveda said.

“We’re looking for more involvement from the Central Coast for extras, actors and technicians, hair and make-up, behind and in front of the camera.

“The film is seen through the eyes of two children as they travel through the Galleria … and inspired by a mysterious Lady Key Keeper, they become friends whilst navigating a pandemic lockdown to dream of a brighter future.

“The Galleria is a wonderful space – there’s a magical feel to it.”

A female, aged 33 to 40 years old, will be necessary to play the lead role of ‘Babsy’ – a character ‘full of life and adventure that takes a step back for her daughter to finally shine.’

A female aged eight to 10 is required to play the lead role of ‘Valentina’ – an ‘inquisitive, independent, filled with wonder, she learns the value of family, friendship and the value of a teacher’s wisdom’.

A male aged eight to 11 has also been asked to play the lead role of ‘Robbie’ – a ‘doubtful and reserved’ child, who ‘learns the reward of stepping out of his comfort zone, and the love of family and newfound friendship’.

To apply for the roles, Sepulveda has asked actors to submit a self-tape with an introduction, a monologue piece and photos.

With castings open until the end of July, the production is also seeking extras of all ages and diversity.

Enquiries for application details can be sent to guillermo.m.sepulveda@gmail.com