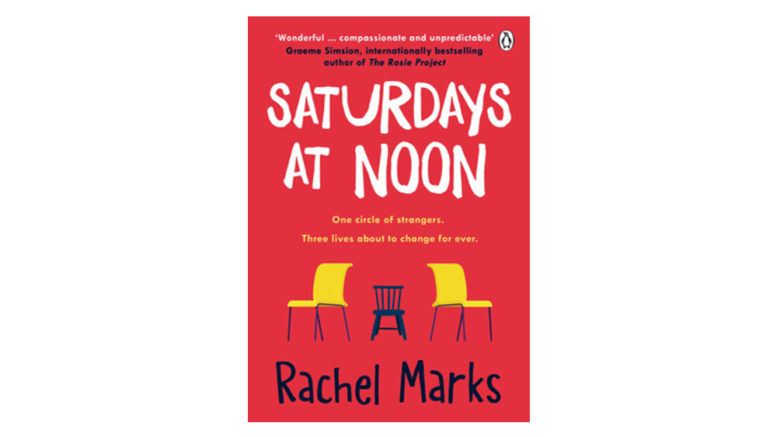 Alfie’s Dad, Jake, is going there because something happened with another parent at the school and he is trying to save his marriage.

Emily is going because she attacked someone, and the court has ordered her to.

Neither of them believes they need to be there.

Emily in particular has her barriers up, but it isn’t hard to do when your head is shaved and you look like you are angry with the entire world.

Jake and his wife Jemma have been battling about Alfie for years.

It doesn’t look like a phase he will grow out of.

He has major tantrums when he doesn’t get his way.

Everything has to be very particular, the wrong colour Smartie on a cake can cause a meltdown.

He is unwilling to compromise. Jemma wanted to find out way he was this way.

When Alfie was three they took him to a doctor.

The doctor gave them information on a parenting course.

Jemma blamed Jake – after all, he was the one raising Alfie while she worked.

One day Jake arrives home to find that Jemma has packed her bags.

She has had enough and thinks it is best to go away.

She has gotten a six-month leave of absence from work to join her sister in Paris.

When Jake brings up the question of money Jemma tells him to get a job.

So Jake and Alfie are alone.

Jake’s father is not capable of looking after Alfie and Jemma’s parents are not willing.

Jake and Alfie run into Emily after seeing a film and Alfie and Emily hit it off, which is amazing because Alfie doesn’t take to new people, or any people.

With no one else to call Jake asks Emily to look after Alfie while he goes out and works.

It is difficult work at first, but Emily and Alfie eventually forge a bond through creativity and Lego.

After a while life takes on a new routine and Jake and Emily become friends.

But is there room for Emily in Jake’s life when Jemma is in the periphery.

And what about Alfie?

How has his mother’s disappearance affected him?

This is a nice story told in alternating chapters from Jake, Emily and even Alfie’s perspective.

Jake is a great father who is fearful of labelling his son, he would rather be considered a bad parent then think his son has autism.

I had an issue with Jemma and found her part became a bit predictable and even Emily was almost a caricature, but Rachel Marks has done a great job making each of her characters likeable and relatable whilst showing off all their flaws.

Overall it was a touching story about life, parenting and the love of a father for his son and how he is just trying to navigate through a world that is not perfectly in order as much as his son would like.