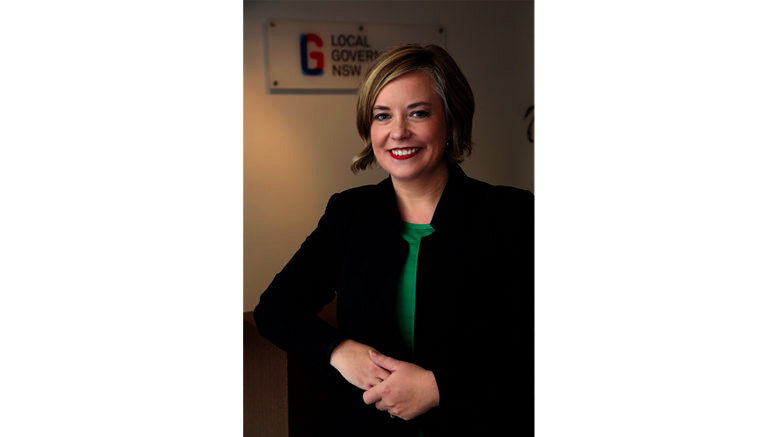 “These contributions are vital to ensure that growth is accompanied with the necessary infrastructure capacity to support it,” she said.

“I am deeply concerned these changes to contribution rules were introduced by the Government as part of a package of other Bills during State Budget week without proper consultation with councils or LGNSW as the peak body for councils in NSW.

“Communities depend on councils to deliver for the public good.

“This bill risks reducing these efforts.

“I have written to Treasurer, Dominic Perrottet, and Minister for Planning and Public Spaces, Rob Stokes, to voice our opposition to these rule changes and our concerns they have been introduced without the level of scrutiny they deserve.

Scott said the proposed rule changes are part of the Government’s Environmental Planning and Assessment Amendment (Infrastructure Contributions) Bill 2021, which are meant to introduce a welcomed major overhaul of the labyrinth of infrastructure contribution rules.

“LGNSW weighed in heavily on the NSW Productivity Commissioner’s review of infrastructure contributions and wrote to Minister Stokes late last year,” she said.

“Our submission stressed the need for appropriate infrastructure contributions that reflect the additional impacts of growth and development.

“We need planning contribution rules be transparent, more equitable and easier to understand.

“It was pleasing the Productivity Commissioner backed many of our recommendations in his final report to the NSW Government.

“(The recent) move to push these rule changes through without adequate consultation is very worrying.”

Scott said LGNSW would not support the Bill until there were concrete assurances that local governments and communities would not be worse off under the legislation.

“We need to be assured that the Bill will not result in further cost shifting from developers onto local government and communities,” she said.

“More detail is required about these proposed new regulations.

“It is premature to push forward with this existing Bill while so much of the infrastructure reform agenda remains unknown.”