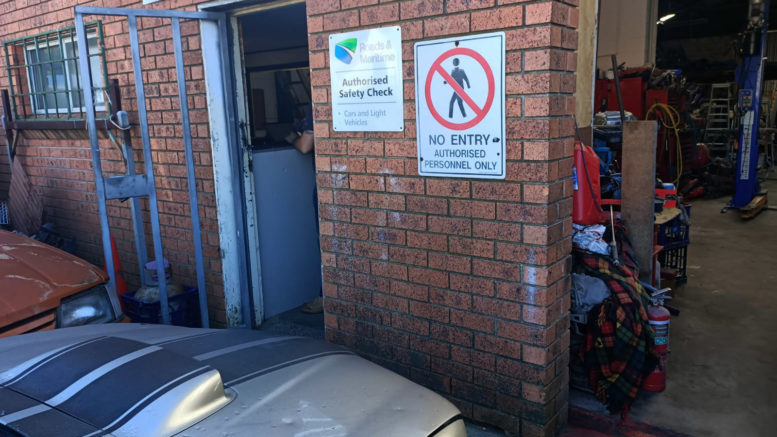 A 45-year-old man from Woy Woy has been charged after allegedly issuing over 100 fraudulent vehicle safety reports.

An audit was conducted on May 25 at an Authorised Inspection Station at Woy Woy after a joint investigation between Mt Druitt Highway Patrol and Transport for NSW revealed at least four vehicles had been issued with unseen vehicle safety reports.

The audit revealed a number of breaches and detection of a possible 167 fraudulent vehicle safety reports having been issued over the previous month.

The man was arrested and subsequently charged with ‘Publish etc false misleading material to obtain advantage – T1’ and is to appear before Gosford Local Court at a later date.

The man was granted strict conditional bail and is prevented from operating as an examiner at any AIS.

Anyone with information about motor vehicle crime is urged to contact Crime Stoppers on 1800 333 000.