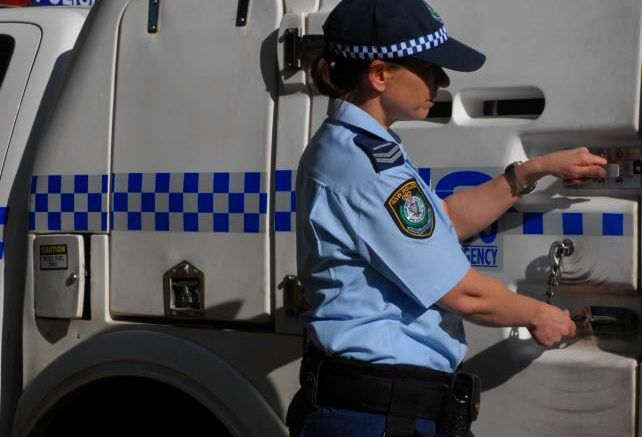 Three people were taken to hospital following a pursuit on the Coast in the early hours on June 8.

At about 1.40am, Highway Patrol officers noticed a Toyota Corolla travelling at speed on McDonalds Rd, Lisarow.

They tried to pull the vehicle over, but it failed to stop.

Police pursued the vehicle at speeds of allegedly up to 145km/h along Henry Parry Dr, Gosford, where it crashed into a power pole, bringing down power lines.

A man and two women got out of the car before it caught alight.

All three were arrested.

The driver, a 21-year-old Kincumber woman, was taken to Royal North Shore Hospital for a pre-existing injury and mandatory testing.

She was released and taken to Chatswood Police Station, where she was charged with police pursuit – not stop – drive dangerous, exceed speed (more than 45km/h) and drive whilst disqualified.

Two passengers – a 23-year-old North Avoca woman and a 16-year-old boy – were also taken to hospital for assessment.

They were released without charge.

An investigation into the circumstances surrounding the crash is continuing.

Anyone with information about the incident is urged to contact Crime Stoppers: 1800 333 000 or https://nsw.crimestoppers.com.au.