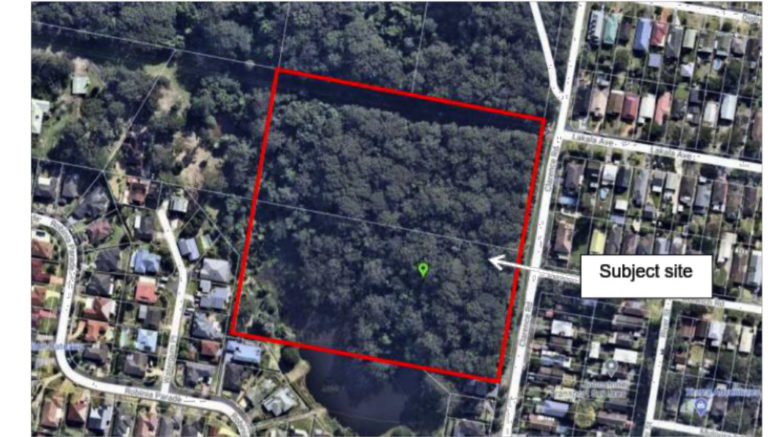 A telecommunications tower has been approved for 138-140 Davistown Rd, Saratoga.

The Local Planning Panel approved the tower on June 2 after the matter was deferred in February and more details were received in May.

“As per clause 8 of the State Environmental Planning Policy (Infrastructure) 2007, if there is any inconsistency with this policy and any other environmental planning instrument, this policy prevails to the extent of the inconsistency,” the supplementary information stated.

The site currently had the full benefit of the provisions of existing use rights.

“The proposal is related to land which has been subject to the use of a telecommunications facility with Council records showing this use as existing since 2005,” the letter said.

The panel said it was satisfied the applicant adequately addressed matters relating to the height of the mono tower.

It said the amended application was satisfactory having regard to the relevant environmental planning instruments, plans, policies, the site and its context.

“Further, the Panel considers that the proposed development will be in the public interest ….”

The panel said the public interest was served by providing for an improved and necessary technological service.

The proposal attracted dozens of submissions and a petition signed by 449 people who objected to the 26.8m tower in an area where the building height is 8.5m.

The June 2 meeting was not publicised, but minutes of the meeting are now on the council website.