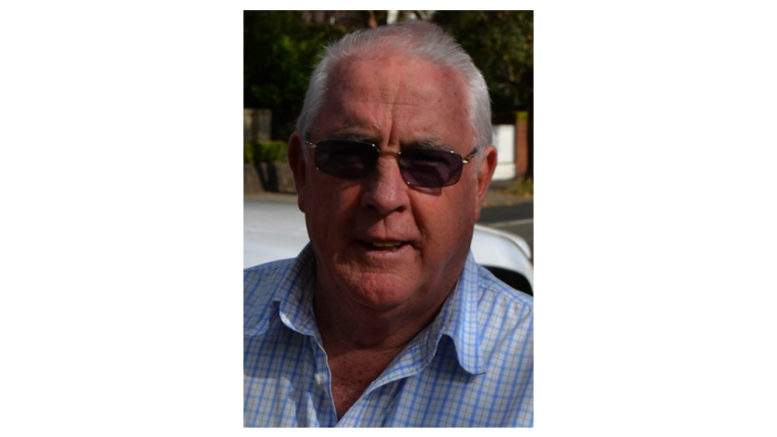 Robert Howe of Avoca Beach was “absolutely delighted” to receive an OAM in the Queen’s Birthday honours list.

Recognised for his service to the community through a range of roles, Howe said he was surprised but pleased that a couple of his friends had gone to a lot of trouble to nominate him.

Living for many years in the greater Sydney area, Howe has been active in a number of community activities, including Rotary and the Bush School Learn to Swim Club at Wahroonga, the Motor Neurone Disease (MND) Association of NSW and the Australasian Problem Solving Mathematical Olympiads.

Retiring to the Central Coast just a year ago, Howe said he was still involved in a number of things in the Wahroonga area.

He has been Chair of the Youth Service since 2012, was involved in the Rotary Youth Leadership Awards for 10 years and was a Foundation Member of the Novus Foundation.

He has been teaching swimming at Wahroonga Public School for 46 years and is especially proud of his work with Australasian Problem Solving Mathematical Olympiads.

Current Chair of the group, he has been a Board Member since 2001.

“We work trying to promote maths in schools and work with around 90,000 children,” he said.

“We run the Olympiads for children who are exceptional and another group for whole classes and have 3,300 teams across Australia and New Zealand.

“A friend of mine took over the Olympiads about 20 years ago and we have turned it into a not-for-profit organisation, with me mostly in the treasurer’s role.

“We also offer professional learning for the teachers themselves.

“Many primary school teachers are not necessarily mathematicians, so we provide three levels of professional learning as we help combat what is known as ‘maths anxiety’.”

With qualifications in accounting, Howe said his main interest during his working life was as a management consultant.

“Sixty per cent of my work was involved with councils and I found that work very interesting,” he said.’

“I became involved with the Motor Neurone Disease Association in 1999, when I was working with someone at Marrickville Council who had the disease and got me involved.”

He spent 13 years working with the association as a Board Member and in various other positions, was involved with the establishment of the MND Centre in Gladesville and was NSW representative for MND Australia and on the MND Research Board.

“I ended up as a life member and although I finished my work with the group seven years ago, I still participate in some activities,” he said.

“It is one of the cruellest diseases.

“Your brain doesn’t die but the rest of your body withers away.”

Howe has also volunteered in various local council initiatives including Youth Mental Health Forums, Meals on Wheels, Crime Safety Research and consultations, and the Youth Development Service and was Facilities Manager at Wahroonga Soccer Club, from the early 1980s-2007.

Howe shares a house with his cousin Carolyn and between them they have six children and seven grandchildren.