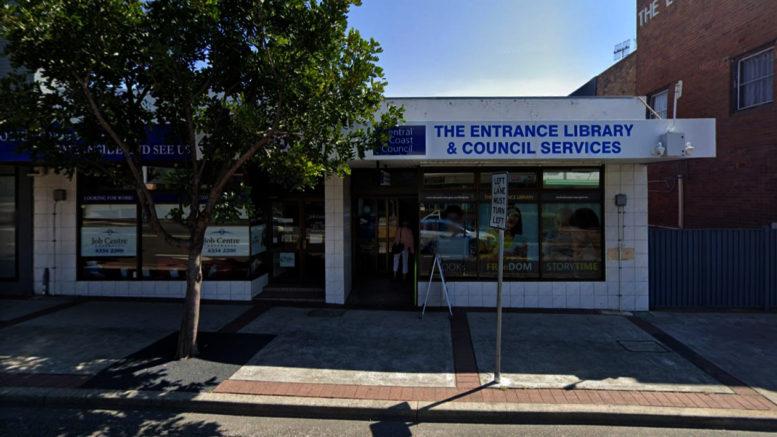 The Entrance library is still slated to close on June 25.

I have had no response from the Minister for Local Government to the two petitions I hand delivered to her Martin Place office on Wednesday, June 9.

I was reliably informed on Friday, June 18, that there is an email signed by the CEO of Central Coast Council, David Farmer, stating that a decision will be taken on June 29 at the Council meeting at Wyong.

The staff member I spoke with checked the emails received and could find no such extension.

This led me to ring Council and ask to speak with Mr Farmer.

As expected, ratepayers such as myself are not permitted this privilege.

I left the query with the call centre operator who indicated that my query would be forwarded to his PA.

I later received the standard email response that I would have a response in 20 days.

The Leader of Client Services at the office of the Minister for Local Government encouraged me to refer my further inquiries to Council’s Administrator, Rik Hart, or Council’s CEO, David Farmer, at ask@centralcoast.nsw.gov.au and ask that my concerns be reviewed.

This course of action has received no response to date.