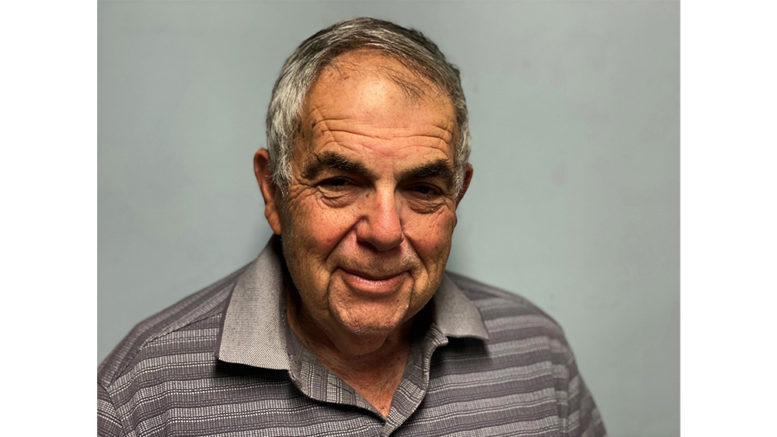 Peter Rubin of Tumbi Umbi has been awarded the Medal of the Order of Australia (OAM) in the Queen’s Birthday 2021 Honours List for his community service through a range of organisations.

Rubin said his initial reaction to hearing about the OAM award was surprise, because he thought there were people more deserving.

“I suppose when I look back over the years, I have done quite a bit, but that has just come naturally because I like being involved in community things,” Rubin said.

His community life has also included a stint in 1983 as President of Manly Junior Sailing Association where he was a member of the Flying 11s.

Rubin was a member for five years of the Hornsby Ku-ring-gai Police Citizens Youth Club and over the years has been a supporter of local charities and special events including the Samaritans’ Christmas Day lunch for the homeless, the Newcastle Special Children’s Christmas Party, Relay for Life, NSW Cancer Council and Kids Day Out.

Also, he has been Co-Director of Prestige Wedding and Event Hire, based at Tuggerah, since 1995 and Managing Director until 2014.