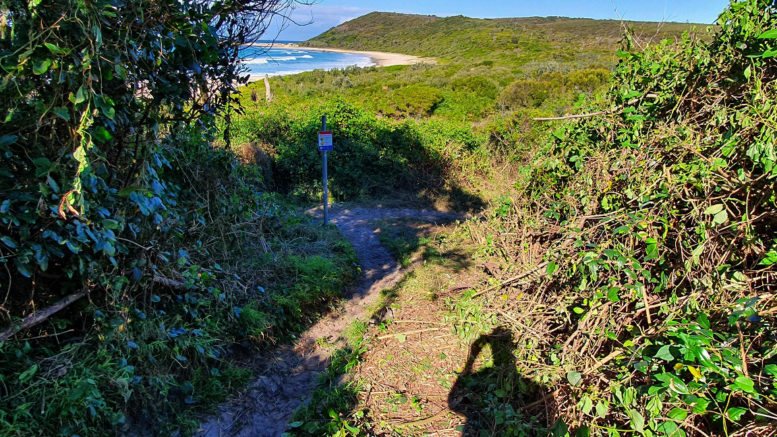 The National Parks and Wildlife Service (NPWS) has started construction on a new raised boardwalk at the northern end of Moonee Beach, which borders the Central Coast/Lake Macquarie regions in Munmorah State Conservation Area.

“Currently, beachgoers can only get there via a long, uneven, informal trail,” he said.

“By formalising the trail and installing a raised boardwalk, more visitors of all ages and abilities will have the opportunity to spend the day visiting and exploring this beautiful spot.

“The raised boardwalk will also help to protect the coastal heathland that surrounds the beach, as well as the threatened species that call Munmorah State Conservation Area home, including the vulnerable Squirrel Glider and the Wallum Froglet,” Atkins said.

Work has started on site and is expected to take about eight weeks to complete, subject to weather conditions.

The informal access track at the north eastern end of Hooey St at Catherine Hill Bay will be temporarily closed during construction.

An alternative access leading from the southern end of Hooey St will be available to visitors.

These Moonee Beach access upgrades will cost $180,000, funded by the NSW Government.