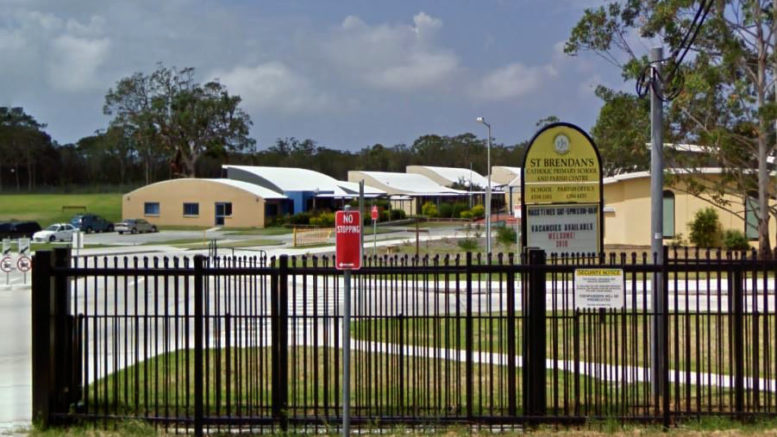 The Mini Vinnies are asking for warm clothes like jackets, pyjamas, scarves, socks and blankets that are clean and in good condition.

The school is also seeking non-perishable food donations with at least six months left until the expiry date.

St Brendan’s Principal, Jacqui Fletcher, said the school had been supporting Vinnies for years, running two fundraisers a year for the charity organisation.

“We run a winter appeal and one at Christmas,” she said.

“At our school, 20 students are in the Mini Vinnies group, which is run by four teachers.

“We had our Pyjama Day on Friday.

“That was organised by the Mini Vinnies team where students brought a gold coin donation to school.

“The teachers also organise fundraisers as the staff had a soup day where they brought in $5 and they got a bread roll and a lovely bowl of soup for lunch,” Fletcher said.

Mini Vinnies is a program open to all primary schools to encourage students to become advocates within their school and the local community.

The program encourages students to learn about social justice issues and develop leadership skills to engage with the wider community.

Mini Vinnies is about doing good work in the community that benefits people facing social injustice, and teaching young people to share ideas and concerns and to have fun and support each other.

“Mini Vinnies is really about developing a student’s sense of community by teaching them empathy and how to give back to the community,” Fletcher said.

The program follows the model of See, Think, Do, and addressing issues facing their community through volunteering, and fundraisers.

In NSW there are 83 primary schools participating in Mini Vinnies.

Another amendment sought for an approved manufactured home estate