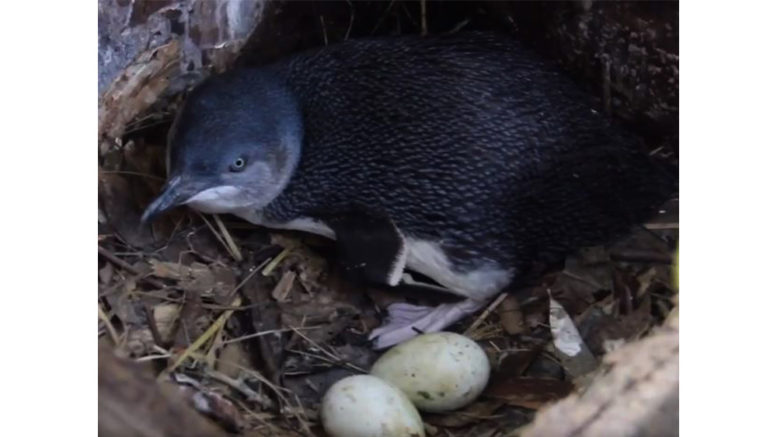 A clean up project at Lion Island last month has resulted in a record amount of debris collected, and local wildlife to bounce back, following severe flooding in March.

The works, which commenced in early April, was part of NSW’s largest ever clean up of its shorelines, waterways and beaches following heavy rain.

The Planning team identified that the Little Penguin habitat on the Island would require specialist planning.

“The shorelines of Lion Island in Broken Bay, home to many native species including threatened penguin colonies, has been cleared of washed-up debris including building materials, broken wood, contents of sheds,” Ryan said.

“With penguin breeding season just around the corner, this clean-up is hugely beneficial for a species that suffers from marine pollution and could always use some help.

“The removal of debris will significantly reduce the possibility of entanglements and ingestion of plastics by wildlife and also allows the penguins easier access to their breeding spots on the island.

“Approximately 1650 cubic metres of waste has been removed from the Hawkesbury River since clean-up works commenced in early April.

“The Lower Hawkesbury and Central Coast waterways are now cleared of an enormous amount of flood debris and the benefits are clear to see.”

As the island continues to be monitored for the remobilisation of storm debris, clean up works remain open in the Upper Hawkesbury.

Locals can report flood debris in local rivers and beaches to the Environment Line on 131 555 or info@epa.nsw.gov.au