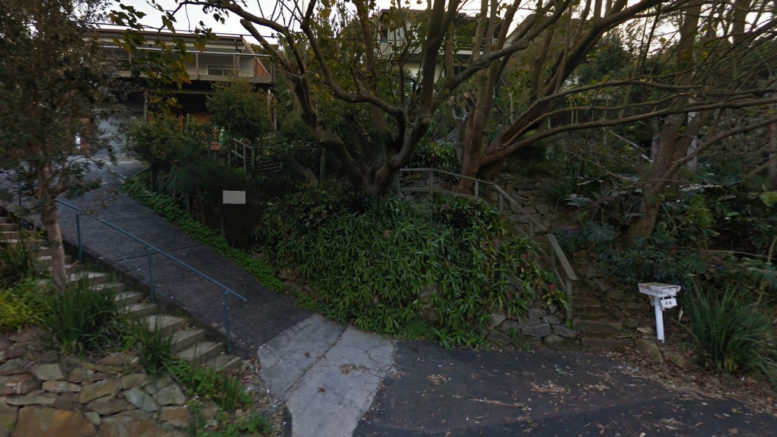 The site at 46 Grandview Crescent

A development application to alter an existing dwelling at Killcare has been approved under delegation following concerns from locals about privacy issues and overshadowing impacts.

The site at 46 Grandview Crescent currently contains a single dwelling which is to be demolished to make way for a new dwelling.

The 790 metre squared lot is located on the western side of Grandview Crescent, with the adjoining development comprising of a multi-storey single residential development.

With an estimated cost of works set at $1,018,173, the new building when from street level and given excavation works and set back from the building alignment, will reportedly maintain the appearance of being three storeys.

This is considered in keeping with a number of dwellings in proximity to the allotment along Grandview Crescent.

The development proposal was initially notified to adjoining landowners during the period of June 3-25, 2020.

During this period, two public submissions were received in relation to the application.

As a result of amended plans being received, the development proposal was then re-notified to adjoining landowners during February 24 to March 18, 2021.

A total of two public submissions were again received, reporting of issues such as: concerns regarding building height non-compliance and site coverage, boundary setbacks, visual privacy, overshadowing impacts, and character of the site.

A neighbour reportedly lodged an objection relating to potential loss of view from the dwelling proposal, as the proposal will affect views currently obtained in a south easterly direction from the objectors dwelling.

The assessment of the view loss caused by the development was considered to be minor given that the views are obtained across a side allotment boundary.