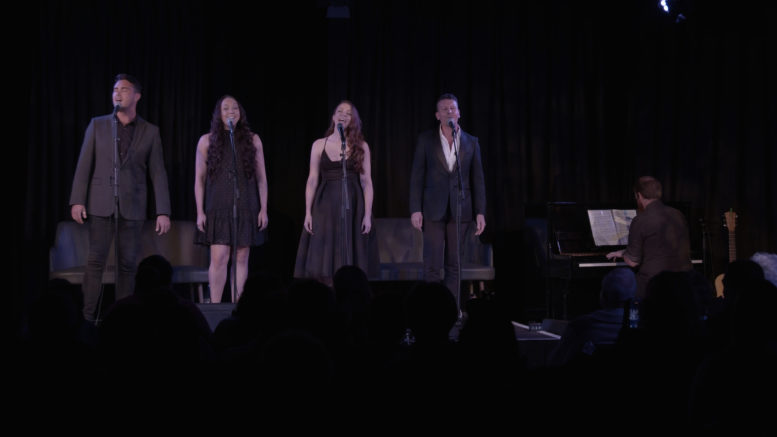 Curtain Bounce will present its fifth cabaret in the Don Craig Room at Laycock St Community Theatre on June 26 and 27.

Page to Stage will feature a full concert of songs from Broadway musicals all based on books, plays or poems.

“This is our second cabaret in the DCR this year and our fifth overall since we started doing them in 2019,” spokesperson Ruth Tiffen said.

Tiffen said musicals featured at the cabaret would include Oklahoma!, Les Miserables, Oliver!, Mary Poppins and many more.

Dine & Discover vouchers can be used to book tickets.

Curtain Bounce is a group dedicated to producing high quality theatre and cabarets for the Central Coast community – but just where did the name come from?

“When we were kids doing community theatre, if there was a particularly enthusiastic audience response at the end of the show, the stage crew would bounce the curtain and the cast would get to come out for a second bow,” Tiffen said.

“An excited whisper would spread around the cast in the moments before we went onstage for the bows; Is there a curtain bounce tonight? We’re going to do a curtain bounce!

“The spirit of those moments lives on in the work we do and the atmosphere we want to create.

Tickets can be booked at https://ccclaycock.sales.ticketsearch.com/sales/events

The group will also present its first full staged production – Into the Woods – in the Don Craig Room in September.