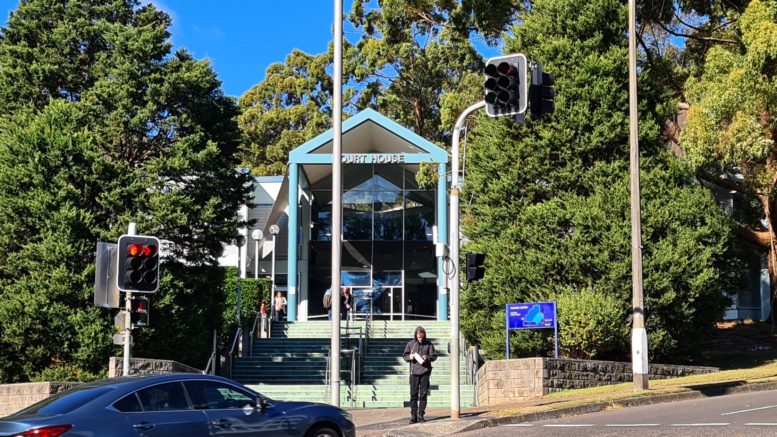 Cognitively-impaired victims of crime, witnesses, suspects and defendants visiting Gosford Courthouse will receive new support, thanks to a $28M investment by the State Government.

Parliamentary Secretary for the Central Coast and Member for Terrigal, Adam Crouch, said Gosford had been selected as one of six sites to operate the Justice Advocacy Service (JAS).

“Navigating the criminal justice system is an overwhelming experience for almost anyone, but particularly for people with a cognitive impairment,” Crouch said.

“JAS has been used in more than 4,500 court cases since July 2019, and for the first time, people on the Central Coast will now benefit from this nation-leading court-based diversion program.

“We know that Gosford Courthouse is one of NSW’s busiest local courts and I’m pleased JAS will improve access to justice, support people in exercising their rights and help drive down the rate of re-offending.”

JAS has been proven to provide holistic, end-to-end support for people with a cognitive impairment, from their first point of contact with police, to the resolution of their court case.

Early intervention and treatment in each case has been shown to reduce the risk of re-offending and also improve community safety.

Our additional water can only come from waste water recycling