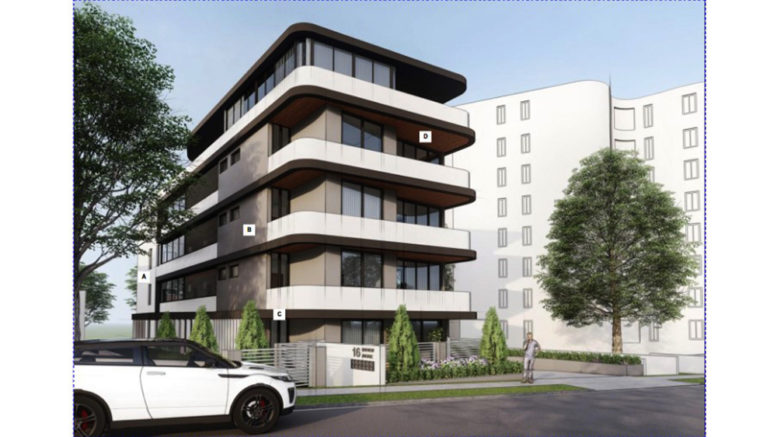 Plans for a five-storey residential flat building at 16 Bayview Ave, The Entrance, are now open for public comment.

The development proposes a variation to the maximum building height for the site, saying it is not out of character with other redevelopments in the area and comparable to the adjoining eight-storey building.

There will be basement parking and storage and all levels will each contain three units, except the top level which will have just one three-bedroom unit with a balcony.

In the design, almost half the area is communal open space on both the ground level and roof top, with more active areas clustered together and more passive areas together for acoustic privacy.

The development application (DA 578/2021) says it will be a high quality building using highly articulated facades to disguise its bulk, although it is compatible with the character of the surroundings, and landscaping will improve the streetscape.

Public comment on the DA is open until July 12.