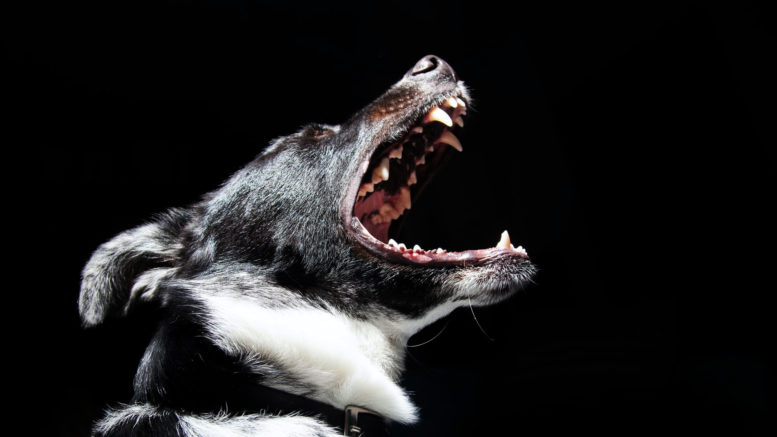 The recent news story of a woman was killed in Queensland by a dog attack brought tears to my eyes.

The horror that poor soul suffered in her final moments is unimaginable.

Just over six months ago I had real fear myself, when two dogs were attacking me, and then my little dog in my arms.

The ranger that attended my attack told me that we, on the Central Coast, have the most dog attacks in NSW.

The official figures from 2020 are published online and, frustratingly, we top the records for dog attacks going back through Central Coast Council’s history, and even in former Gosford and Wyong councils.

I recently had a meeting at Wyong Council Chambers and took stories with me of other victims to show the impact on people’s lives that these attacks have.

There is deep trauma both physical and psychological on victims and pets that survive these attacks.

People like myself that lose a pet in those circumstances are left with deep anger and heartache.

Of all the stories that have been shared with me when I’ve been speaking out about dog attacks locally. the ones where children were involved have affected me the most.

The stories I’ve heard of children watching their pets being mauled by roaming dogs coming on to their property, or the boy who was in the same situation as me.

He’s just a child and has to deal with the horror of having a pet ripped from his arms.

Other shocking stories were of the racehorses at Wyong Racetrack that were attacked and the poor Shetland pony that was viciously killed by two dogs.

It doesn’t matter how big or small you are, these dogs see you as prey and they will attack to kill.

There are hundreds more stories like these on the Central Coast.

This hasn’t been easy to write and it isn’t a nice story to read but it’s a reality of the Central Coast and I want it to change.

I’m not waiting until someone is killed before Central Coast Council demonstrates better outcomes.

There is a growing group of concerned residents that are always willing and ready to help each other, and anyone who needs support or help is welcome to email me.