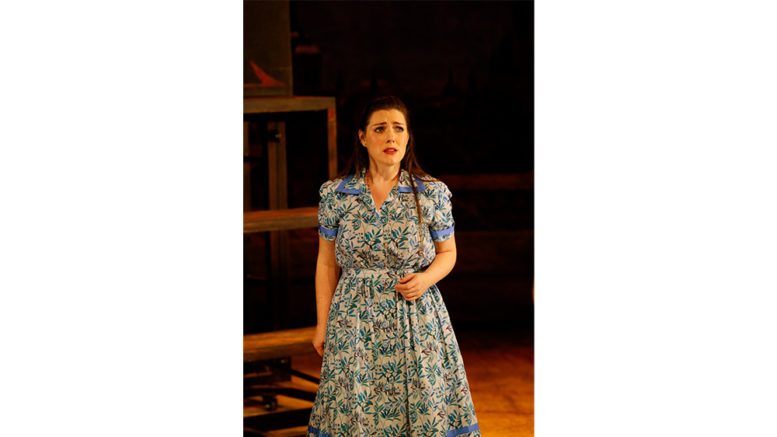 Opera Australia is coming to Wyong in July with a performance of the fiery Spanish tale, Carmen.

Not only is the choir formed of local students from the Conservatorium, but local opera singer, Danita Weatherstone of Wyee, will be performing in this Carmen Tour for the last time on July 13.

She is an award winning soprano who has toured with Opera Australia since 2017 and has been singing since she was 10 years old.

This is the second time that Weatherstone will appear at The Art House with Opera Australia, following her role in the 2018 performance of Madame Butterfly.

“Three years ago, performing the role of Butterfly on home turf was the highlight of the national tour for me,” Weatherstone said.

“It was the first venue to sell out and was filled with so many friends and family, the best crowd I have ever sung for, so I’m very much looking forward to singing at The Art House again.

“I have lived my whole life on the Central Coast and am very proud to still call it my home.

“Doing my final show for the tour on home ground will be even more special this time around as I will be seven-and-a-half months pregnant!”

“Carmen really has it all, some of opera’s greatest music and most famous tunes, Spanish flair, passion, tragedy and a truly enigmatic character in Carmen, but above all, it’s about love.” said Director, Matthew Barclay.