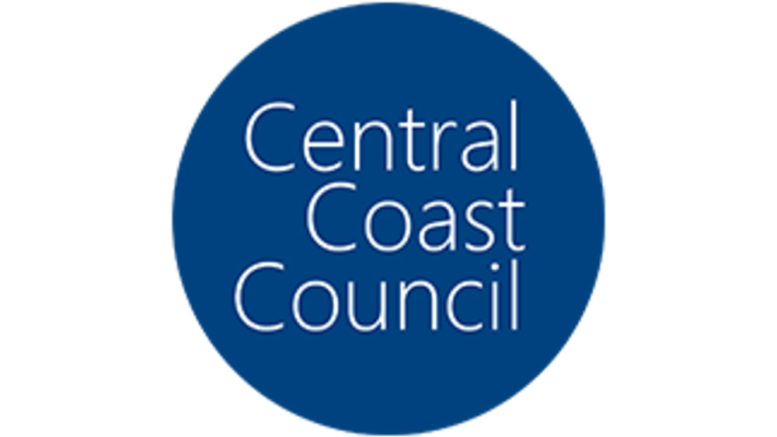 Plans to develop Central Coast Council’s Climate Change Action Plan have been put on hold as has its Greener Places Strategy.

And the adoption and commencement of its Sustainability Strategy has been put off “until future years”.

The policies have not been included in Council’s plans for the coming financial year after being axed as part of the third quarter review of this financial year’s operational plan.

The Climate Change Policy adopted in 2018 stated it would allow council to align its planning with NSW State policy to transition towards a net zero emissions region by 2050.

Council was to develop strategies on climate actions, to respond, to adapt and to build resilience to changing risks to the community, council assets, infrastructure and the environment.

The Greener Places Strategy focused on mitigating the impacts of climate change on the coastal ecosystems, infrastructure, health, agriculture, and biodiversity.

Administrator Rik Hart said the council was unable to continue to do some things as it continues to downsize.

Suspended councillor Jane Smith said the community had made it clear in the Community Strategic Plan (CSP) that action on climate change and protection of the environment were important to them.

“The CSP identifies the main priorities and aspirations for the future of the region,” she said.

“It is concerning that Council is axing important programs around Climate Change and Greener Places.

“The Central Coast is one of the highest risk areas for extreme weather events and impacts of climate change including flooding, coastal erosion, bushfires and storms.

“These are not issues for the future – they are here and now – and have a significant social and economic impact on our local community,” Smith said.

Council’s third quarter Q3 review highlighted other strategies have been deferred or delayed.

The council’s Landcare Program has been delayed as have elements of the Biodiversity Strategy.

At the end of Quarter 3, which was March 31, the overall performance shows that out of the 108 actions or targets, council completed four and 68 are on track.

Of the rest, one action one has not started; 11 are delayed, 23 are on hold and one is closed.

A tourism opportunity plan which was to launch a one year campaign called “1,000 things we could do” to encourage tourism was closed.

Programs delayed include a Wyong Town Centre Structure Plan and ones for Woy Woy, East Gosford and West Gosford.

The good news is that installation of solar power systems on council assets, while slightly delayed, is likely to be completed by the end of May.

And more than 99 per cent of rubbish bins were collected on time in the third quarter despite public holidays and roads closed due to flooding.

By the end of the financial year on June 30, the council reckons it will have constructed 2.7kms of drainage infrastructure, 5.5kms of curb and guttering; resurfaced 20kms of roads and renewed 15kms of road pavement this year.

Five kilometres of shared footpaths will also reportedly have been constructed by June 30.

A holiday parks business strategy and master plan is on hold and the report notes that occupancy rates of all the parks have risen this year compared to last year.

Budgewoi Holiday Park occupancy rate for instance is up more than eight per cent on the same time last year while Norah Head and Toowoon Bay have both already exceeded their annual targets by 11 per cent.

It is the mechanism whereby the community is informed of Council’s progress against the Operational Plan and the budget along with recommended changes and reasons for major variances.

The report on the updated plan was adopted by the administrator at the May 25 council meeting. (See separate story on the financial statements from Q3.)