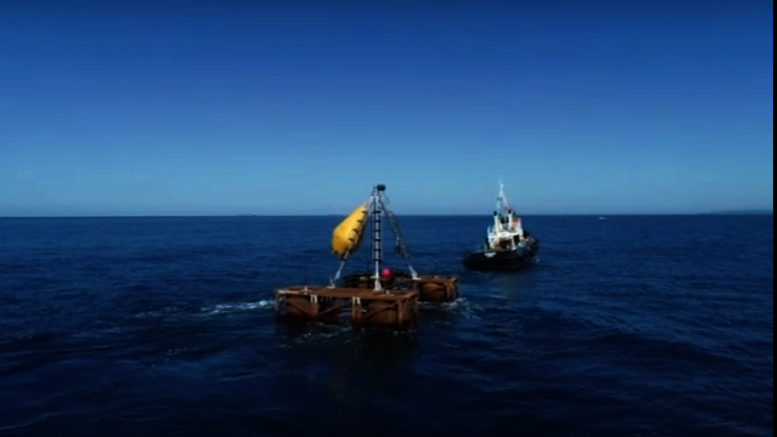 The Central Coast has answered the call from Minister for Agriculture, Adam Marshall, who wanted Expressions of Interest to install a million dollar offshore artificial reef for recreational fishing.

“They truly are remarkable structures, creating a vibrant underwater oasis for fish and aquatic organisms to flourish in, creating significant ecological and economic benefits,” he said.

Harris said he supported an artificial reef off the Central Coast and preferably in the northern part of the Coast given that there was an ocean boat ramp at Norah Head.

“Also, we don’t think it would be a good idea to have a fishing site side-by side the Adelaide,” he said.

The sunken HMAS Adelaide is a recreational diving site about 32m down, offshore Avoca Beach.

“There’s nine other artificial reefs for recreational fishing off the NSW coast, so it just makes sense to have one, too, on the Central Coast,” Harris said.

“Research shows that artificial reefs are actually good for the environment and that they increase fish stocks, which are always under pressure.

“The Department of Primary Industries (DPI) is monitoring them all the time, so if there were any unforeseen impacts they would have been picking that up, and fishing inspectors monitor catch limits or any illegal fishing.

“Other regional areas like Merimbula and the Tweed Heads already have an artificial reef, and I don’t want the Central Coast to miss this opportunity,” Crouch said.

The closest artificial reef for recreational fishing is about 29m down, offshore from Blacksmiths Beach and about 3.5km north-east of the Swansea bar, which was installed in 2019.

“The ex-HMAS Adelaide Artificial Reef off Avoca Beach is quite rightly designated a marine reserve, but I want to ensure that local fishers have a similar type of reef to enjoy,” Crouch said.

“We know that about one in four residents hold a recreational fishing licence, which is why fishing is such an integral part of our community’s lifestyle and economy.

“I am now calling on the Agriculture Minister to positively respond to my petition by providing an artificial reef for our section of NSW coastline.”

The Department of Primary Industries has been receiving expressions of interest for new artificial reef locations, and will now conduct an ecological, biological and socio-economic evaluation of potential reef locations.