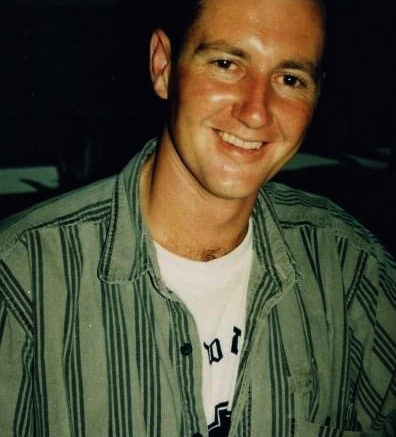 The NSW Government, together with the NSW Police Force, has announced a $500,000 reward for information as investigations continue into the murder of Paul Summers on the Central Coast more than two decades ago.

At about 3.50am on Wednesday, September 22, 1999, a number of shots were fired into the front of the Gosford Chapter club house of the Rebels outlaw motorcycle gang (OMCG) in Yandina Rd, West Gosford.

Three of the bullets struck and killed Paul Summers – then aged 31 – while he was asleep on a lounge inside the club house.

In 2001, a Coronial Inquest found that Summers had been fatally shot by an unknown person or persons.

In 2003, the NSW Government announced a $100,000 reward for information relating to his death.

Several lines of inquiry have been investigated, with no persons arrested or charged to date.

An increase in the NSW Government reward to $500,000 is part of a renewed appeal to the community to come forward with any information that may assist detectives with their inquiries.