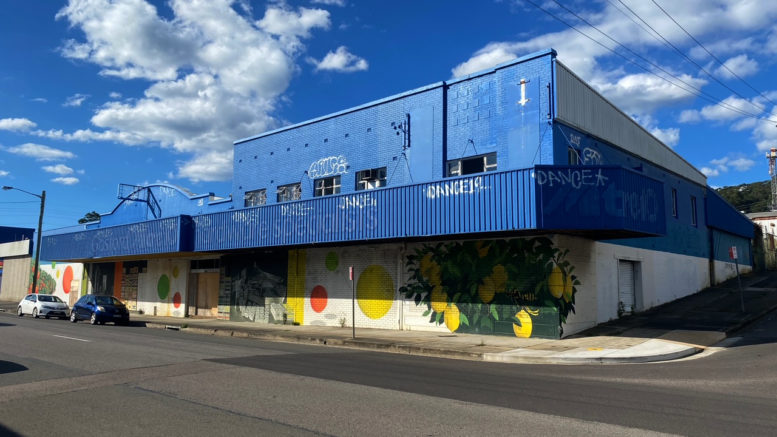 A new university campus is to be established on the old Mitre 10 site in Gosford to form the heart of an Education and Employment Precinct set to be a major player in the CBD revitalisation.

Parliamentary Secretary for the Central Coast and Member for Terrigal, Adam Crouch, said the site is perfectly situated in the heart of Gosford, adjacent to the train line and nearby Gosford Hospital and the new Medical School.

“The Education and Employment Precinct will play a major role in revitalising the Gosford City Centre, with a major educational facility as a centrepiece supporting new opportunities for learning and jobs,” Crouch said.

“The development of the Precinct will also catalyse more private sector investment in Gosford, bringing a new culture to the region that encourages post-school learning.

“Gosford has an increasingly bright future and this Precinct is part of the NSW Government’s aim to transform the City Centre into a fantastic place to live, work and raise a family.”

Crouch said just 30 per cent of Central Coast residents aged 18 to 24 attend TAFE or university, compared to the Greater Sydney average of 46 per cent.

Around two-thirds of the Central Coast’s undergraduate university students travel outside the region for their studies.

Crouch said the NSW Government is seeking a world-class university partner to develop the campus in the Education and Employment Precinct.

He said delivering an Education and Employment Precinct at Gosford is one of the NSW Government’s key priorities for the Central Coast, to create new jobs, businesses and opportunities in the fast-growing region.

Establishing a university campus in Gosford as part of a wider education and employment precinct is one of seven priorities announced by the Greater Sydney Commission (GSC) earlier this year.

In July 2020, Premier Gladys Berejiklian tasked the GSC to establish a Central Coast Strategy to identify priorities to capitalise on the region’s significant potential to build on existing industries and attract new business and investment.

GSC Economic Commissioner, Jackie Taranto, said a university in the Gosford CBD will increase educational participation and attainment and help increase the skills that current and future business need,

“This in turn will contribute to innovation, entrepreneurship and drive economic activity for the region, a major objective for the GSC,” she said.