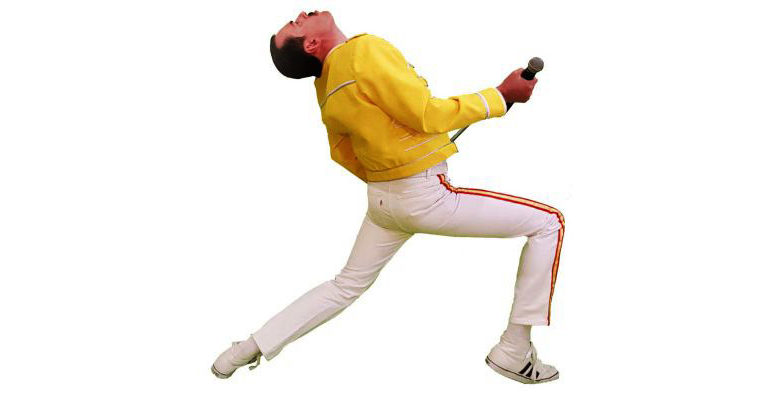 Queen, Pink Floyd, Shirley Bassey and Liza Minnelli will all be honoured in tribute shows the Laycock St Community Theatre over the month of May.

Thomas Crane and his band will kick the month off by bringing back to life the visual excitement, sound and stage energy of Queen with the Bohemian Rhapsody show on Friday, May 7, at 8pm.

The show will include such hits as We Will Rock You, Crazy Little Thing Called Love, We Are The Champions, Radio Ga Ga, A Kind of Magic, I Want To Break Free, Another One Bites the Dust and Bohemian Rhapsody.

Fast forward to Wednesday, May 12, when Monique Montez will star in her show Liza Meets Bassey, consisting of the iconic tunes of two living legends, Dame Shirley Bassey and the incomparable Liza Minnelli.

Montez will sing through their most famous hits and share tales of the two along the way.

And for some rock, locals can get excited for the Echoes of Pink Floyd tour show, A Journey Through Time, coming to the theatre on Wednesday, May 14.

This show will take audiences on a musical and visual journey from Pink Floyd’s earliest days as darlings of 1960s London’s psychedelic underground, all the way to their 1990s powerhouse performances as the undisputed masters of stadium rock.

The show will provide insight into the amazing evolution of the seminal English prog rockers throughout their history.

The band will perfectly synchronise their playing to the visuals of a four-metre light circle to complete an experience that delivers the sights, sounds and emotions of a genuine Pink Floyd concert.

All tickets for these shows can be found on the Laycock St Theatre website.