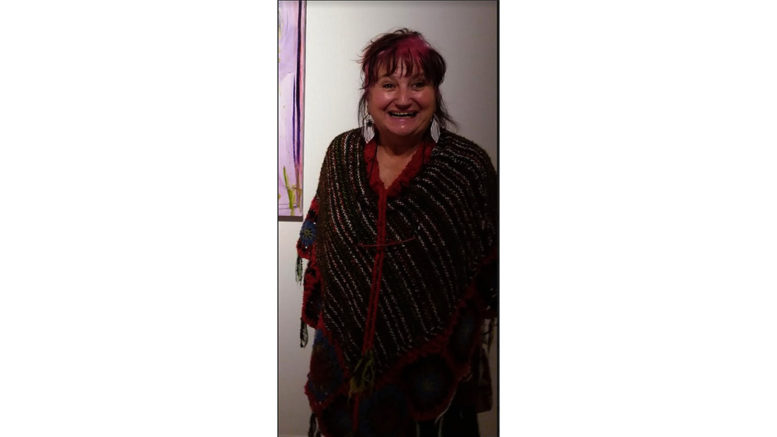 A new political party hopes to be accredited in time to field candidates in the next Federal election, focussing on the seat of Robertson.

Paperwork for the Indigenous Party of Australia is currently under consideration by the Australian Electoral Commission.

Retired school principal Gab McIntosh of Woy Woy, who is the proposed party’s education spokesperson, said the new political group was born as the result of a casual chat.

“Indigenous people from around the state were meeting with me and others in Kariong, to discuss how the school system was failing Indigenous kids and non-Indigenous kids who suffered from anxiety and depression,” McIntosh said.

“This was not long after the closure of Eagle Arts and Vocational College, a school on the Central Coast which catered primarily for kids with anxiety and depression which also had branches in Broken Hill.

“The school ran four days a week, had no fees or tests of any kind, and parents were generally very happy with it.”

“Nothing has replaced it and the Central Coast is minus one very progressive school which helped some of its most needy teenagers,” McIntosh said.

“Worse still, some of those kids who were doing really well with us, have just gone back to anxiety attacks and severe depression; others, roaming the streets, are getting into trouble with the police.”

Convenor of the proposed party is Uncle Owen Whyman.

“Also, around this time we had the Menindee fish kill, one million dead fish in the Menindee Lakes system, and some towns west of Bathurst were running out of fresh water,” Uncle Owen said.

“I said to Gab, almost as a joke, that as no politician gives a toss about our kids or our water we should start our own political party; the Indigenous Party of Australia.”

McIntosh said she had told Uncle Owen she would help if she could and the process of putting a new political party together began.

“I want the people of the Central Coast to know that our proposed party is for both non-Indigenous and Indigenous people who have been let down by the system,” Uncle Owen said.

The proposed party is pushing for free homework centres, community controlled, for both Indigenous and non-Indigenous students.

“These small centres could provide fresh fruit and some simple recreational sport, as well as one on one help with reading and writing and homework assignments,” McIntosh said.

“They could also help with work experience for students.

“I have volunteer trainee teachers already keen to help out.

“This (Federal) government spends millions on private schools; surely this inexpensive initiative is within their means.”

“Traditional Owners, who have the most knowledge on Indigenous culture, are locked out of the current system and have no power,” he said.

“Also at the top of our list, apart from the environment, are things like the Kariong Sacred lands, Indigenous incarceration, and the little kids being taken from their families.

“We will be asking the Federal Government to put pressure on the States to really reduce Indigenous incarceration, which is among the highest in the world.”

McIntosh said the group hoped to hear from Canberra by end of July in regard to the registration of the new party.