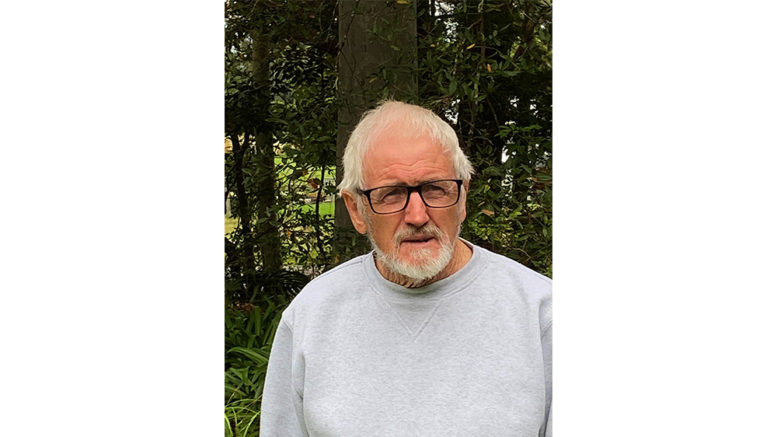 The Community Environment Network (CEN) has urged the NSW Government to integrate National Pollution Inventory (NPI) data with known rates of Upper Respiratory Tract Infections (URTI) on the Central Coast to measure the full impact of power station fallout on the local population.

CEN Executive member, Mike Campbell OAM, said the Central Coast’s population is exposed to the pollution of power station fallout, but there is no access to data on known public hospital admissions for URTIs for children or overall age groups.

“Documentation around problems of health and exposure have been notified to State Government bodies since as far back as the 1980s,” he said.

The NSW Government is currently considering submissions in response to its draft Clean Air Strategy.

“It is a perfect opportunity for the Strategy to map the likely results of power station fallout by publishing material from our local hospitals,” Campbell said.

“Seasonal influence via graphs would expose danger periods such as Winter times and temperature inversions which normally exacerbates URTI reactions in the population.

“These steps would inform the public, health bodies and the Government to monitor impacts.

“The NPI maps the outputs of industry for the Australian Government.

“The huge tonnages of sulphur dioxide (SO2), nitrogen oxide (NOX) and heavy metals recorded by local power stations to the NPI should indicate the impact upon health from that continuous exposure.

“The NSW Government needs to integrate NPI figures to extrapolate the likely influences on URTI admissions on local populations.

“Not informing the state’s health bodies and those suffering URTI issues is surely a dereliction of duty, and a serious one at that.

“The draft Strategy falls short in considering the vast pollution outputs of the power station industry as well as coal extraction pollution.

“By playing down these major influences, the credibility of the NSW Government is put in doubt.

“Our constituency is suffering from pollution overload and it is incumbent upon our own NSW Government, through its agencies, to plan to address the correlation between pollution and public health, and to make those regular statistics publicly available so that change will occur with public knowledge and input,” Campbell said.

“Doctors for the Environment have widely published statistics relating to the number of deaths and serious health impacts that the burning of coal has upon populations of the Hunter, Central Coast and Sydney.

“These figures are alarming in the least and need to be fleshed out in the public space.

“EPA NSW and the Department of Health should open up formal public debate on these claims to help inform the wider populace.”

“To allow Vales Point to continue to exceed even current NSW limits would be a slap in the face to constituents of the Central Coast.

“The exemption licence to pollute above the already high value for acceptable NOX emissions in NSW should not be renewed.”

The untold benefits of homebirth