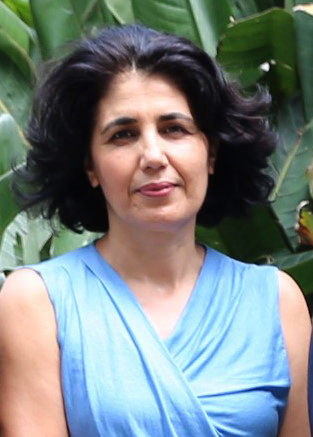 Dr Seher Ata from Point Clare has been named among the World’s Top 2 per cent of scientists by Stanford University in her field of Mining and Metallurgy.

Scientists are ranked on the number of times their publications have been cited by others, indicating the impact the work has had.

She is an Associate Professor in the School of Minerals and Energy Resources and Engineering at the University of NSW and between 2002 and 2019, released 68 journal and conference papers.

She said her work is on minerals, specifically focusing on separating valuable minerals from unwanted materials that have no economic value.

“In fact, you get a lot of rubbish.

“Some sort of concentration techniques must be used to be able to extract the metal from the rubbish.

“So, what I’m doing is basically separating the valuable minerals from rubbish.”

Ata said she does this by the widely used separation technique, froth floatation.

“What you do is crush and grind the material first to a certain size range often less than 150 microns and mix it with water in a tank,” she said.

“Some chemicals are added to the tank to change the surface properties of the valuable (wanted) particles so that they can attach air bubbles.

“Then you introduce lots of air bubbles into the mixture.

“The bubbles pick up the valuable particles as they rise and bring them to the surface where they are recovered as concentrate.”

Through her work, Ata hopes to improve recovery of metals (e.g. gold, copper, silver, zinc, nickel, lead) which are used across the world for electrical car, buildings, renewable energy, heavy industry and so on.