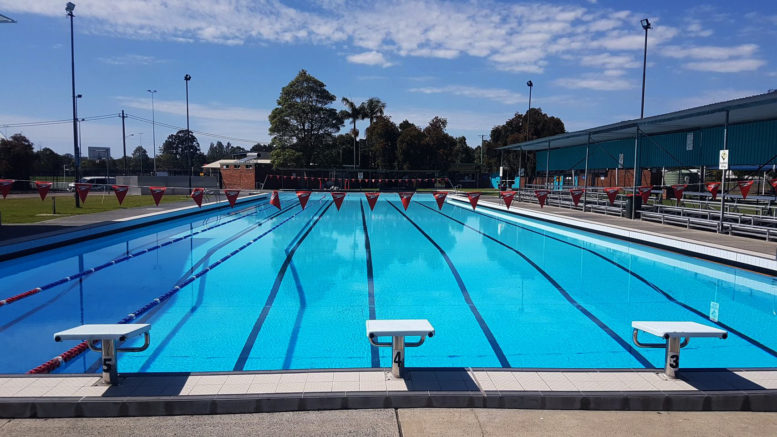 Which pool on the Coast has the most visitors?

What is the occupancy rate for the Coast’s holiday parks?

What percentage of rubbish bins are collected on time?

You can find the answers in Central Coast Council’s Operational Plan.

At the end of Quarter 3, which was March 31, the overall performance against Council’s Operational Plan shows that out of the 108 actions or targets, Council completed four and 68 are on track.

The majority of the rest have been impacted by the financial situation.

One action has not started, 11 are delayed, 23 are on hold and one is closed.

The one closed is a tourism opportunity plan which was to launch a one-year campaign called “1000 things we could do” to encourage tourism.

The one not started was a survey planned to ask visitors to Central Coast Stadium if they were satisfied with the venue, but with limited numbers of fans allowed at the venue due to COVID-19, it was cancelled.

Programs delayed include a Wyong Town Centre Structure Plan and Council says finalisation of the scope will likely be impacted by the asset sale project.

Also likely to be rolled into this coming financial year is the Structure Plan for the Greater Warnervale Area.

The Ourimbah Land Use Strategy and Masterplan has also been deferred although staff are investigating the possibility of undertaking the project in-house.

A holiday parks business strategy and masterplan is also on hold but, meanwhile, the occupancy rates of all the parks have risen this year compared to last year.

Budgewoi Holiday Park occupancy rate for the third quarter of this financial year is up more than eight percent on the same time last year.

It has so far achieved 29,424 tourist nights which is more than 11 percent above last year.

Toowoon Bay has already had 42,853 tourist nights which is also about 11 percent better than the same time last year.

The Council’s Landcare Program has been delayed as have elements of the Biodiversity Strategy.

Plans to develop Council’s Climate Change Action Plan have been put on hold and the adoption and commencement of its Sustainability Strategy has been put off “until future years”.

The adoption and implementation of Council’s Greener Places Strategy has been put “on hold”.

However, the installation of solar power systems on Council assets, while slightly delayed, is likely to be completed by the end of May.

And more than 99 percent of rubbish bins were collected on time in the third quarter despite public holidays and roads closed due to flooding.

By the end of the financial year on June 30, Council estimates that it will have constructed 2.7kms of drainage infrastructure, 5.5kms of kerb and guttering; resurfaced 20kms of roads and renewed 15kms of road pavement this year.

Five kilometres of shared footpaths will have been constructed by June 30, which is the end of the fourth quarter.

It is the mechanism whereby the community is informed of Council’s progress against the Operational Plan and the Budget, along with recommended changes and reasons for major variances.

The report went to the May 25 meeting with a recommendation from staff for the Administrator to adopt the updated plan.

The updates were an operating deficit (excluding capital income) of $103.3M which was an improvement on the original forecast deficit of $107.4M and a revised capital works budget of $163.2M – down from $170.3M. (See separate article on the financial statements from Q3.)

Public response to next year’s financial plan close at 5pm on Wednesday, May 26, and it should come back soon to a Council meeting to be adopted.