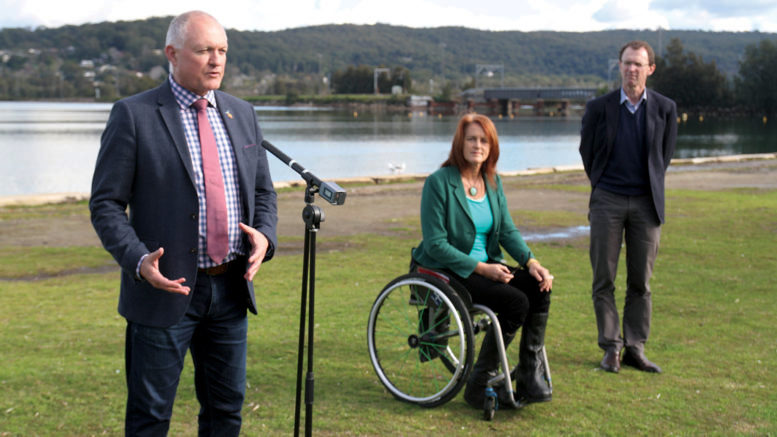 With submissions on proposed Tranche 3 asset sales in the region to close on May 28, Labor MPs on the Central Coast are calling on Central Coast Council Administrator Rik Hart to give people more time.

With the list including community halls, carparks and greenspaces, former Administrator, Dick Persson, originally signalled a close date for submissions of May 21, later amending it to May 28.

But the Labor MPs say many community members have only just begun to learn of the full extent of the items for sale.

Shadow Minister for the Central Coast, David Harris, said the community’s voice must be heard.

“It is clear the community wants the public asset sell-off to be stopped,” Harris said.

“Some of the sites identified in Tranche 3 include land which houses important community services and there should be a full explanation about what will happen to those organisations who would be forced out.

“An extension of time would allow proper consultation and feedback from these groups.”

Member for The Entrance, David Mehan, said his electorate has the largest number of public assets for sale.

“Our community has the most to lose and yet they’re given less (time) to provide feedback; it’s a disgrace,” he said.

“The Administrator has taken a play right out of the Liberal National Government’s handbook by selling public assets for a quick buck without thinking about the impact it will have on the Central Coast community.”

Member for Gosford, Liesl Tesch, said the announcement of the proposed sales had “swept the community off their feet, in another unexpected blow for the Central Coast”.

“The sale of the Umina Mall Carpark near West St will have a hugely detrimental impact our local motorists and (be) bad for businesses in Umina which are already struggling to bounce back from COVID-19,” she said.

“I am also very concerned that sensitive community greenspace at Brisbane Ave, Umina, and along Blackwall Rd will be taken from public hands.”