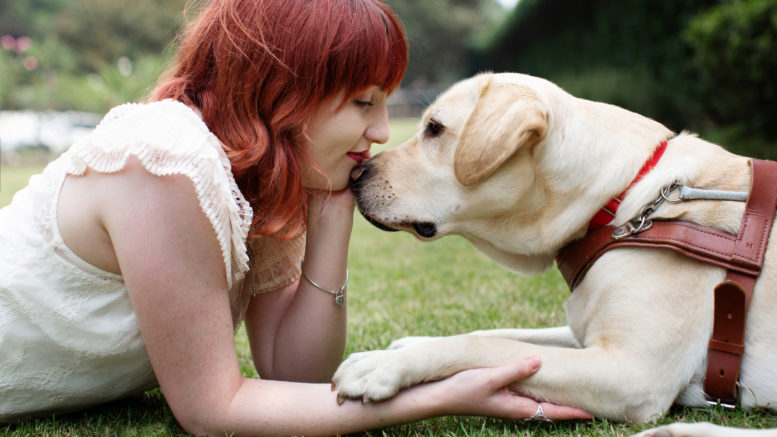 I refer to the article Zero tolerance approach to dog attacks (CCN291), which was an Administrator’s minute from an ordinary meeting of the Central Coast Council meeting of April 27.

In this article it states that Council will develop a ‘Responsible Pet Ownership Policy’.

This is to be welcomed as is the zero tolerance to dog attacks.

But that is no excuse.

Just one attack is too many.

I see the problem as one of a failure to publicise the legal responsibility of owners.

How many people reading this are unaware of the following:

A dog must have a collar around its neck with a name tag that shows the name of the dog and the address or telephone number of the owner.

Children under 16 must not walk dogs without adult supervision.

Owners must prevent dogs from escaping from their property.

A dog that is in a public place must be under the effective control of some competent person by means of an adequate chain, cord or leash.

Some breeds like the Pit Bull Terrier, American and other, require an annual permit to own.

These are not Council regulations; they are NSW state laws.

So, failure to comply is an offence.

Yet, who knows them?

The article states this very pertinent fact: ‘The most likely place for a dog attack to occur on the Central Coast is on a public road or footpath.’

The NSW act states dogs must remain enclosed in the property or be on a leash when out, unless of course it is a Council-designated off-leash area.

So, who are the offenders here?

People who allow their dogs to be in their front yards without a gate, unleashed, that have access to the street and any dog passing on leash.

And people who walk their dogs off-leash.

These are the source of many of attacks.

I worked on the Central Coast for over nine years as a canine behavioural therapist, working with over 500 dogs and their owners.

I found nearly everyone was unaware of most of the Companion Animals Act our state passed 23 years ago, except for our financial obligations requiring us to have dogs microchipped and registered with Council.

Knowing that their 12 year-old son could not take the labradoodle for a walk around the block on returning from school was a surprise.

Knowing that the husband, who is a builder, can’t allow the family border collie to sit in the front garden unsecured when he’s building someone’s house was a surprise.

Knowing that it was illegal to walk their cattle dog down the road off-leash, because he is ‘really good’ was a surprise.

These acts are literally punishable by law and they are potential flashpoints.

The aspects covering securing and leashing dogs, were, like the rest of the act, put there for good reason.

I was also shocked at how many dogs were traumatized (owners too) by being attacked by dogs whose owners either ignored the law or didn’t know it.

The dog I was then dealing with had often become fear-aggressive because of the experience.

That dog, according to its owner, was ‘never the same after that’, ‘a different dog’, ‘aggressive since the attack’.

These days I walk the streets with our new pup wondering if a dog is going to run out of the open garage we are passing.

People should be able to relax walking their dogs, not feel on edge.

So, back to the point about Council’s plan for a ‘Responsible Pet Ownership Policy’.

What better place to start than to inform owners of the state laws that apply, especially the parts about securing the dog in the property and not walking them off-leash in public areas like roads and footpaths?

Council is in an ideal place to educate owners on their responsibilities.

Have a database with all owners’ contact details, advertise the parts of the act that are relevant, give out the information when the dog is registered.

Then we – dogs and people – will all become a little safer.

Plans for ‘spot’ skatepark in Woy Woy or Ettalong

Christmas on the Coast, 2020 style