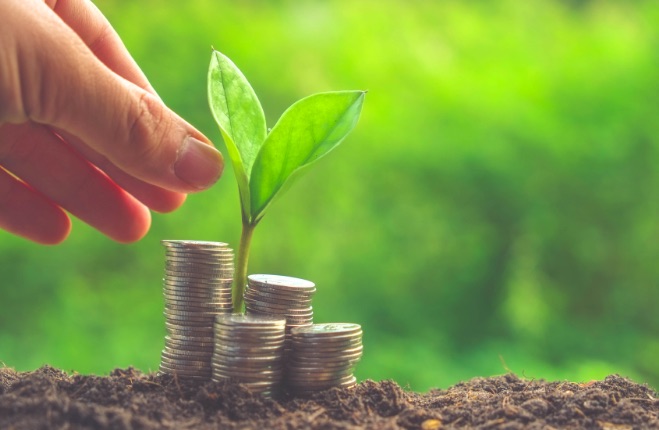 Many leaders in industry, politicians, religious leaders, educators and economists continue to try to solve today’s problems with the same thinking that created them.

They are down at the bottom of the cliff handing out billions of dollars for drought relief, bush fires, floods, pandemics etc.

It is time they climbed to the top of the cliff and dealt with the causes.

After years of abuse, the planet is now fighting back with devastating consequences.

How many years can taxpayers afford to pay for environmental disasters?

While politicians are intent on increasing immigration numbers to ensure population growth for short term economic benefits, the increase in population is putting more stress on the planet’s limited resources and impacting on the quality of life of all species.

Our leaders, including Jackie Taranto, GSC Economic Commissioner (as reported in the Business and Property section of CCN on April 9), congratulate themselves for turning once productive land with millions of species of flora and fauna into new suburbs with roads, houses, parking stations, shopping malls, absorbing more heat and warming up the planet.

As production of food and dumps for our waste moves further out from our markets, the associated costs rise.

We need a spiritual change, as advocated by our indigenous community.

(We need to) listen to Mother Earth and recognise the sacredness of the planet and the need to live in communion with all species, rather than the patriarchal, abusive attitudes our society has developed.

Bruce Hyland could be our Nostradamus

Be the first to comment on "Healthy people on a sick planet?"