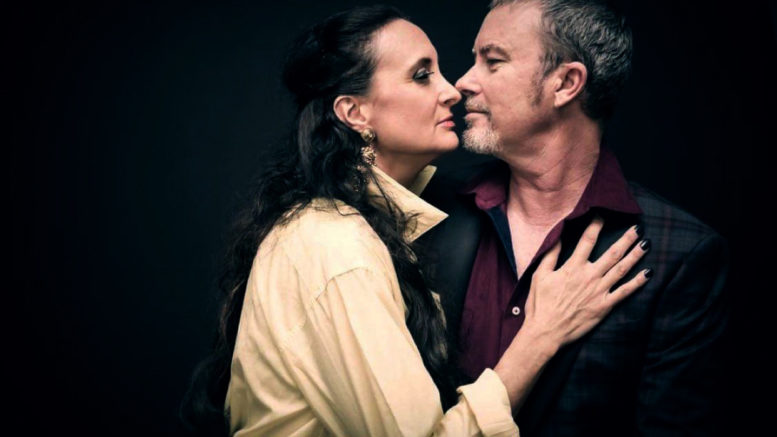 Green Point actress, Claudia Bedford, will star in the Greek tragedy, Medea, premiering at the Newcastle Theatre Company on May 15.

Bedford will play the Medea, who takes vengeance on her husband, Jason, by murdering his new wife and her children.

Jason will be played by Phillip Ross.

Medea was originally written in Greek in 431 BC by Euripides but has been translated into English by Conjoint Professor in the School of Humanities and Social Science at the University of Newcastle, Michael Ewans.

Bedford said the translation process took Ewans over a year.

“It is written in verse, which is an actable Shakespearean format,” Bedford said.

“It has a lot of rhythm to it and will be performed in Shakespearean format, but it has been translated to modern Shakespearean so people can actually understand what is going on.

Bedford said the play was different to any other she has done before.

“I’m actually a comedic actress; the last play I did was Calendar Girls, so it’s very different,” she said.

“When I was approached, I read the script and thought I had never done anything like it.

“They said it was a role that not many women could pull off, and it would probably be a pinnacle in my career, which I saw as a challenge.

“It has been difficult and there are times that I have cried myself to sleep, but I think it’s going to be amazing when it all comes together.”

The production will play at the Newcastle Theatre Company at 7.30pm from Wednesday, May 12, to Saturday, May 15.

A daytime show will also be held at 2pm on Saturday, May 15.

More information can be found at newcastletheatrecompany.com.au.

Renowned flautist and guitarist to play at Laycock Street Theatre