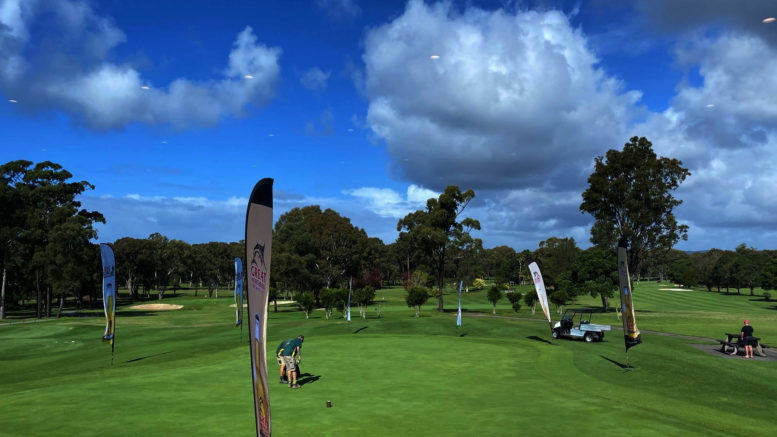 More than $20,000 was raised for the Elsie’s Retreat Project at a golf day held by ClubsNSW Central Coast Region.

About 114 people teed off first thing in the morning at Wyong Golf Club, followed by several fundraising events over the course of the day.

“The result was incredible, especially for a small group of people, and the generosity is so appreciated,” said, Oana McBride, who represented Elsie’s Retreat Project at the event.

“The funds will be used towards equipment and education for nurses within the (Central Coast) Local Health District to assist with palliative care, both in hospital and in-home care situations.

“I was truly gobsmacked when the total raised was revealed.

“The funds have come at a critical time for us to enable a move forward with the next phase of the Project,” McBride said.

ClubsNSW Central Coast Region Committee Chair, Phil Walker, said it was encouraging to see the level of support towards such an excellent local facility such as Elsie’s Retreat.

“I applaud all those involved and those who contributed towards such a fantastic result,” he said.

It was the team from Ettalong Diggers which emerged as victor at the golf day.