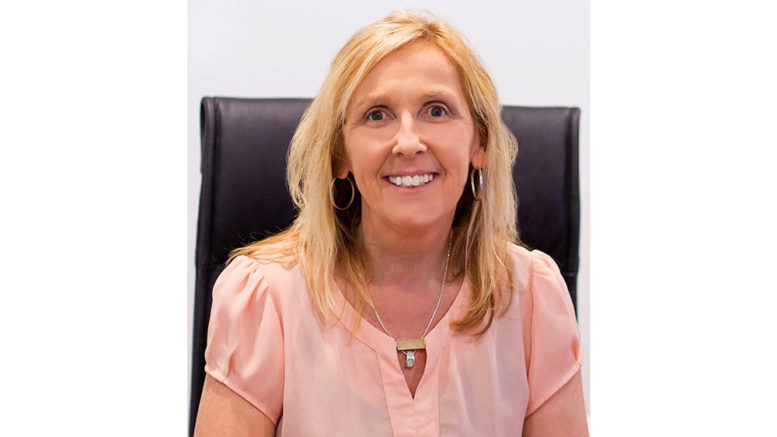 On the fifth anniversary of the amalgamation of Wyong and Gosford Councils, a new group is emerging to give the community a voice about whether or not the Central Coast Council should be de-merged.

Central Coast Friends of Democracy was launched on May 12, with the aim of empowering communities, hearing what they have to say and allowing them to have a strong voice about what happens to the future of Council.

Friends of Democracy was launched by Co-ordinator, Jane Smith, who was the first Central Coast Mayor and one of the 13 councillors suspended by the Local Government Minister in October 2020 in the wake of Council’s financial crisis.

“There is a lot of anger about what has happened to our Council and a lot of that anger is directed towards the merger,” she said.

“The community was never asked if they wanted to merge …. and I think there is a conversation that needs to happen whether the community has a genuine desire to de-merge or not.

“Before we ask that question, people need to understand what that involves, what that process is, what the cost would be and how that would happen.

“If there is support to go down that path then we need to look at what’s involved and talk to the government about that.

“If there is not, then we need to consider how our democracy and how community representation is going to happen with this large Central Coast Council.

Smith is calling for expressions of interest before forming a working group.

“Hopefully, we’ll get some people with a range of skills and then we’ll be having a community forum where we’ll try and explain to people what it means if there was to be a de-merger, and then after that, go out and really test that proposition,” she said.

Smith said she had a personal view but she was not trying to force a particular outcome, and that the Friends of Democracy was not politically aligned.

“I think if people want to go down that path then there’s one direction that we need to work towards.

“If they decide they don’t (want a de-merger), then there’s still important work that needs to happen about how to make sure we have a local vibrant democracy within this large Council, because it’s suffering at the moment.”

“There needs to be proper community engagement about these questions.”

Smith said no matter what option the community went with, more investigation was needed into ways that the community could have a voice and reclaim their Council.

She said Community Boards was a successful model used in New Zealand which operate external to councils and is based on geographic areas.

“I will be working with those people who want to consider the future of our democracy locally, with an open mind.

“My feeling is that we have lost democracy at the moment, and because the Administrator is recommending only nine councillors for the future of Council, with such a large area and so much population growth forecast, we need to fight to make sure there is local democracy.