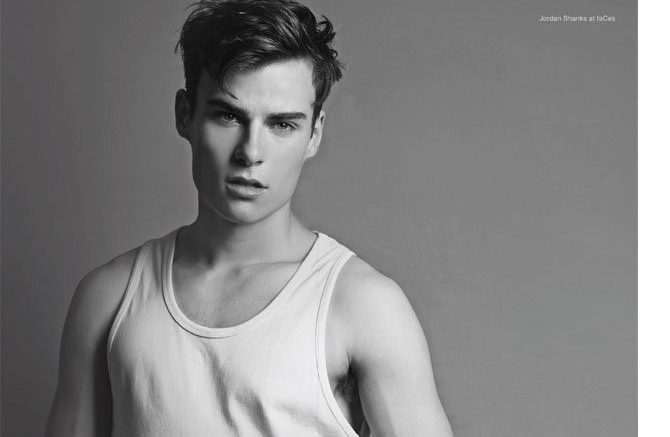 Renowned political comedian, Friendly Jordies, recently visited the Central Coast and delivered one of his live and engaging performances.

Friendly Jordies is a comedian and Youtuber who has made headlines across the country for his “controversial” criticism of Australian politics and interviews on his YouTube channel with politicians Jodi McKay, Bill Shorten, and former Prime Minister Kevin Rudd.

In his recent show at the Gosford Leagues Club, Friendly Jordies spoke about bias in the media and how it is hard to know where “news” comes from in today’s world.

He points out how the former Prime Minister, Kevin Rudd, is currently drawing attention to the fact the media is controlled by one billionaire who doesn’t live here, Rupert Murdoch.

Friendly Jordies has studied the media landscape for a long time and was complementary to Central Coast Newspapers.

“The fact you guys are actually talking about cabinet dramas, and people are reading the paper more as a result, aka the council imploding in itself, shows people want to know about this, the problem is that a lot of newspapers won’t report like that,” he said.

Friendly Jordies doesn’t just talk about the media, but speaks on topics such as freedom of speech.

He said his shows are focused more on what is going on in NSW, rather than on broader politics, like the story of the whistleblower, Julian Assange.

“All I know is that he allowed a lot of classified leaks to come out and that he was arrested without committing any crimes, this will shock you, but I am opposed to that, that’s all I’ve got,” he said.

“I’m so focused on what’s happening in NSW and he doesn’t live here.”

Training at a theatre school, completing International Studies at the University of NSW, then moving in modelling and comedy, life has already been a whirlwind for the 31-year-old.

He said this motivation and desire to achieve comes down to his belief in self-help and duty and explains he is driven because “someone needs to do it”.

“Self-help is the way out of it, it’s very necessary for our generation to learn that you’re not actually special, you actually have to accumulate a skill in life, and that skill has to be valuable to the community, you can’t just make pottery with your face on it and hope people are going to buy it,” he said.

He quotes Plato – “The unexamined life is not worth living” – and exclaims that self-help forces you to observe yourself and become better.