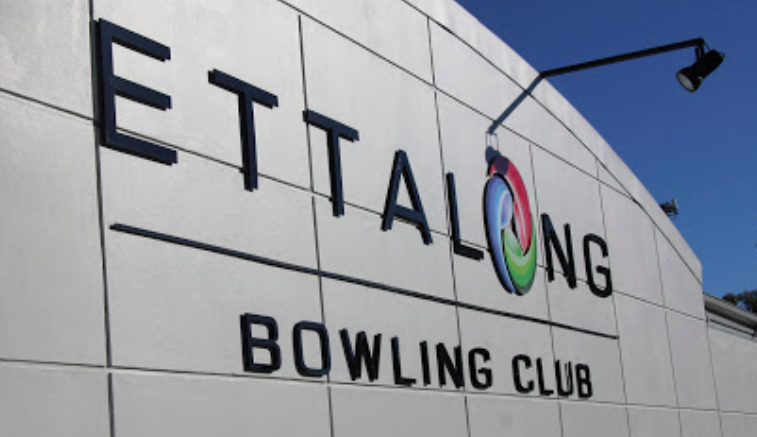 Another $1,500 has been raised for local charity, Central Coast Kids in Need, thanks to a Charity Bowls Event held at Ettalong Bowling Club on May 16.

A further $10,000 was raised from Ettalong Bowling Club, who have donated the money from their own Club Grants allocation.

Charity bowls coordinator, Ken Dixon, said it was a huge achievement by the Club.

“It was another great day with plenty of new bowlers on the greens,” Dixon said.

“The Social Club were there in force as were the Rebels and the Ettalong Bowlo Darts Club also supported our raffle so there was plenty of community spirit.”

The next charity event will be held on Sunday, June 20.