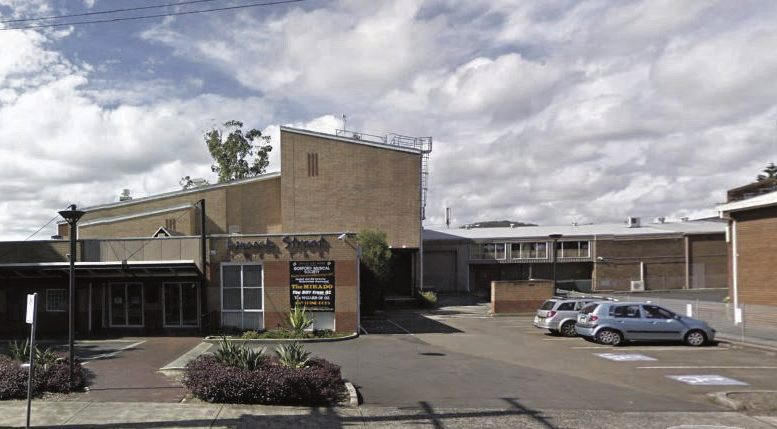 A local aircraft not being used as a business will see an increase to its landing fees at Warnervale Airport next financial year of 15 cents.

A plane up to 700kgs take-off weight will pay $9 per landing or per 20-minute block for circuits.

For most of the Warnervale airport fees, the increase is 1.5 per cent across the board in Central Coast Council’s proposed fees and charges for next financial year.

That’s an increase of five per cent.

For most sporting fees, the increase is five per cent across the board.

In total there are 155 pages of fees and charges attached to the Council’s budget or operational plan for next financial year.

The documents are currently open to the public for comment until May 26.

Fees cover everything from childcare to internment rates.

It will cost another $8 next year to release a car from impounding; that takes the cost to $360.

In contrast, a compliance certificate for a dangerous dog enclosure will go down next year if the draft is adopted.

Bookings for halls look like being cheaper in some instances while it is proposed that next year the costs for public hiring of Laycock St Community Theatre remain the same as this year.

The $550 it cost this year to be a member of Central Coast Stadium is missing from next year’s fees and charges.

Monthly reserved parking at Baker St Carpark, now actually named Gosford City Car Park, is proposed to increase from $120 a month to $195 a month for level one parking.

Lodgement of application to install a manufactured home on a residential property remains the same at $368.

Child care fees have gone up but are different for different centres.

Application for Minor Vegetation Works Permit (Trees only) for removing up to five individual trees will cost $220 for two trees or less, plus $110 for each extra tree excluding GST.

Fee for a Complying Development Certificate, mandatory inspections and issue of the Occupation Certificate has gone up.

Biosecurity Inspection – now $150 per hour or part thereof – is proposed to increase to $160.

Membership fees have gone up for Wyong and Toukley pools but not for the Woy Woy’s Peninsula Leisure Centre.

Food Shops Annual Administration charge will go up with the base rate to be $266, up from $255 this year.

Outdoor dining areas now pay an application fee of $376 and that is proposed to increase to $382.

To have your say on the proposed fees and charges for next year go to: https://www.yourvoiceourcoast.com/2021-22_OperationalPlan

2 Comments on "Council fees and charges to rise"