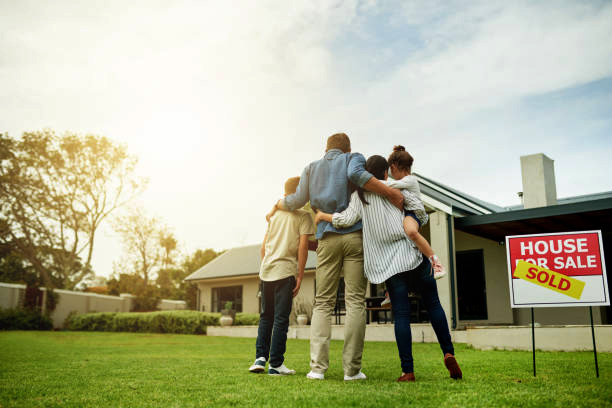 Federal Member for Dobell, Emma McBride, says the Federal Government missed a “massive opportunity” by failing to invest in social housing in its 2021/22 Budget.

The Budget was handed down by Treasurer, Josh Frydenberg, on May 11 with little to no mention in his Budget Speech to Federal Parliament about social housing, yet he said the $2B towards the HomeBuilder program would come to the rescue of housing affordability.

“(We are) helping another 10,000 first home buyers build a home with a five percent deposit, we are supporting 10,000 single parents to purchase a home with a two percent deposit and we are increasing the amount that can be released under the First Home Super Save Scheme from $30,000 to $50,000,” he said.

However, McBride says the Government has had eight years since it was elected to fix the problems of housing affordability and it’s just gotten worse.

“Vacancy rates have plummeted to 0.1 percent in some parts of the Coast and rents have jumped by over $100 a week since the beginning of the year.

“When a local family of two cops and three kids can’t a start in the market we know the government policy is failing working families.

“Homelessness on the Coast is a growing problem.”

McBride said there was a shortfall of 3,500 social housing dwellings in her Dobell electorate which had led to an average wait time of 10 years for some of the most vulnerable members of the community.

“There is no simple or single solution to improving housing affordability, but it does require leadership from the Federal Government.”

McBride said Labor’s policy would put affordable housing back in the reach for many who are struggling to put a roof over their heads.

“That includes the development and implementation of a National Housing and Homelessness Plan that helps more people buy a home, helps people who rent and helps put a roof over the head of more homeless Australians.

“Last year, 10,000 women and children were turned away from refuges because there wasn’t a bed.

“If we want to fix this, we need to invest in permanent and transitional accommodation, which the Government failed to do,” McBride said.

In reply to the Government’s Budget, Labor says it would create a Housing Australia Future Fund to build social and affordable housing in places like Dobell.

Under a Labor government it says that over the first five years it would build new social housing properties, including homes for women and children fleeing domestic and family violence and older women on low incomes who are at risk of homelessness, as well as for veterans experiencing homelessness.

McBride said Labor’s policy would put affordable housing back in the reach for many who were struggling to put a roof over their heads.