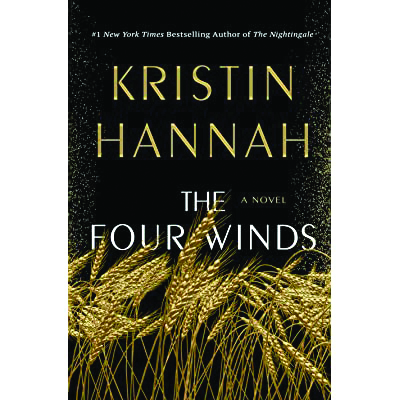 Elsa Wolcott, grew up with health problems and as such was confined to her room with books being her only friends.

She was not as attractive as her other two sisters; she was plain and too tall.

Her mother made it known that she didn’t fit in.

She grew up knowing she didn’t fit in.

She grew up unloved.

But here it is, her 25th birthday, and after her idea of going to college has been rejected by her parents, she is going to do something different.

Her father owns a profitable tractor supply company and the family are well respected members of town.

Elsa comes across some red silk and makes herself a dress.

She looks pretty good, even she must admit that, but her father forbids her to leave the house looking like a “harlot”.

Elsa runs out before they can catch her.

While wondering into town, searching for the speak easy she meets up with the handsome, Raffaello “Rafe” Martinelli, who is a few years younger than her.

They have fun – first time fun for both of them.

The two continue to meet secretly, until Elsa gets in trouble.

Elsa’s family disown her and send her to live with the Rafe and his parents on their sprawling farm.

Elsa ends up having two children and works hard on the farm.

Rafe has dreams, big dreams that have nothing to do with being a farmer.

He was set for college but had to give that up to help raise his family.

He shares these dreams with his daughter, Loreda and she starts to feel that it is Elsa that is holding the family back from living a bigger life.

The years go by and times on the land get tough.

The Martinelli’s farm was thriving but drought and a recession have put a stop to that.

No rain means no crops which mean no money.

The government blames the farmers for the state of the land.

California, on the other hand, is the land of Milk and Honey.

So, after years of hoping and praying for rain the family gives in and joins the convoy of the other thousands of families that hope life will be better in California.

But dreams are dashed when they find out that California doesn’t want them.

Labour is cheap, and it is impossible for a person to earn a liveable wage.

The Four Winds is a story about hope and strength and love.

Anyone familiar with Grapes of Wrath will recognise the hardships experienced by the Martinelli’s.

At times it is downright depressing.

Big businesses rule and are in the pockets of the government.

No one stands up for the little man.

The American dream is truly dead.

The Four Winds in my view is right up there, and definitely worth a read.