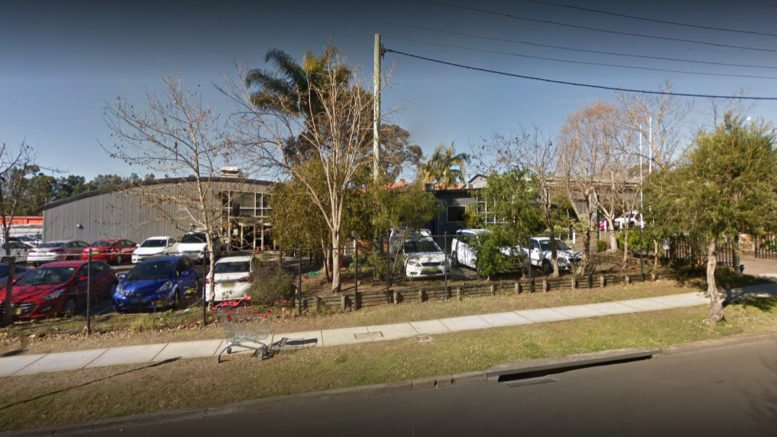 He announced the time extension on Monday afternoon, May 10, following a press conference by Central Coast Labor MPs that morning at Wyong Council Chambers.

Among the list of potential assets are community halls, carparks and green spaces across the Central Coast.

Swansea MP, Yasmin Catley, said that many community members had only just begun to learn the full extent of the items for sale.

“Some sites might be able to be sold without community impact, but time is needed for a proper community assessment.

“The loss of these public assets will harm our communities for decades.

“The community’s voice must be heard and it is clear that the community wants the public asset sell-off to be stopped,” she said.

Wyong MP, David Harris, said that some of the sites identified in tranche 3 included land which housed important community services.

“There should be a full explanation about what will happen to those organisations which would be forced out.

The Entrance MP, David Mehan, said his electorate had the largest number of public assets for sale.

“Our community has the most to lose and yet they were given less than three weeks to provide feedback.

The community will now have until 5pm on Friday, May 28, to have their say about the list of properties that Council plans to sell to improve its financial situation.

“Feedback from the community identified some spelling errors in the assets listed and I can confirm these have now been corrected,” Administrator, Dick Persson, said.

“I understand this has caused some confusion and inconvenience to the community and as such I’ve decided to extend the consultation period for a further seven days.

“As I’ve stated previously, with the councillors not returning, there is now no immediate rush so the community now has until May 28 to have their say on the assets proposed.”

Persson said the property content was presented in two ways – a text document and colour-coded on an interactive map of the Central Coast.

“Certain assets proposed have conditions of sale placed on them that legally form part of the contract of sale, and it is important that the community is aware of these conditions.

“I want to reiterate, this is not a fire sale.

“Any properties sold will be at market price or better, and the market is very strong now,” Persson said.

A further report about the proposed asset sales will return to Council before the end of June.