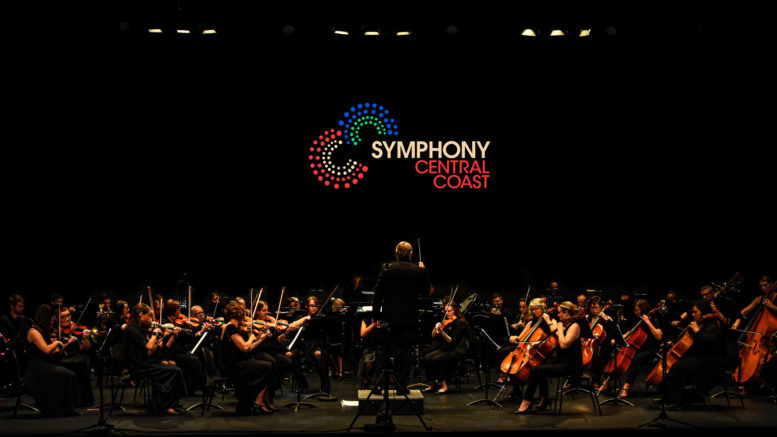 With music from Italy to Finland, London to St Petersburg, the Coast’s own symphony orchestra will present a concert of elegant refinement and exquisite style.

There will be music from Cimarosa, Glazunov, Donizetti, Delius, Wagner, Sibelius and Johann Christian Bach.

The concert opens with Domenico Cimarosa’s sparkling overture to the opera The Secret Marriage, followed by Aleksandr Glazunov’s poignant Second Serenade for orchestra.

SC’s Principal Oboe, Rachel Tolmie, will perform the very charming and radiant Concertino for Cor Anglais by Gaetano Donizetti, followed by Frederick Delius’ graceful ode to the end of winter On Hearing the First Cuckoo in Spring.

The first half concludes with Richard Wagner’s tender musical gift to his wife after the birth of their son, Siegfried Idyll.

The concert concludes with Jean Sibelius’ incidental music to the play Pelléas and Mélisande and Johann Christian Bach’s effervescent Symphony in Bb.

The concert will begin at 2.30pm at Brentwood Village, 1 Scaysbrook Dr, Kincumber, at 2.30pm.