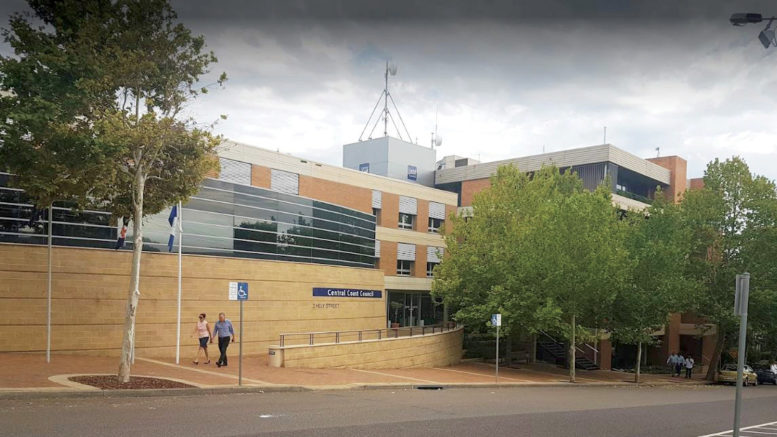 A suspended councillor has revealed that a line item was missing in Central Coast Council’s financial reports for a year.

Suspended Councillor, Jillian Hogan, says a briefing from Acting CEO, Rik Hart, alerted her to the line missing from the October 2019 investment report.

Hogan then went back and looked at all the reports since that date.

She found that the line was always missing and therefore the councillors did not see the growing deficit.

“All Councillors, the ARIC Committee and the auditors did not pick up that the line item was missing in the financial reports.

“Councillors, the CEO, the CFO and the ARIC Committee have a shared responsibility to oversee the financial position of Council and this I believe is where we all failed,” she said.

The councillors were told that the Investment report for September 2019 showed a line item called unrestricted funds and it was favourable with $14,586,000.

The councillors adopted the investment report en masse at the time.

The Investment report for October 2019 showed no line item for unrestricted funds.

If it had been there, it would have shown a deficit, the first of many.

Again, the councillors adopted the report en masse at the time.

“Adopted en masse” means an item was not discussed at a council meeting but was lumped in with a number of items that were all passed at once or “en masse”.

After the councillor briefing, Hogan did her own digging and brought out her calculator.

In all cases, there was no line item showing unrestricted funds.

That dropped off after September 2019, which was the last time the line was in the black.

In all cases, the councillors did not question the reports but adopted them en masse except for one month which was adopted unanimously.

If the councillors had done the figures at the time by subtracting the restricted funds from the total, they would have seen the deficit growing.

Hogan found the investment report for November 2019 should have shown an actual deficit of $1,812,000.

Acting CEO, Rik Hart, showed a series of slides at the briefing explaining where the councillors should have seen the red flags that were leading them to the financial woes which were made public in October 2020.

The Council revealed it had unlawfully been using restricted funds for operational purposes.

The Council has since been under administration and the councillors suspended.

Administrator, Dick Persson, will deliver his final report on this issue on Thursday, April 15.