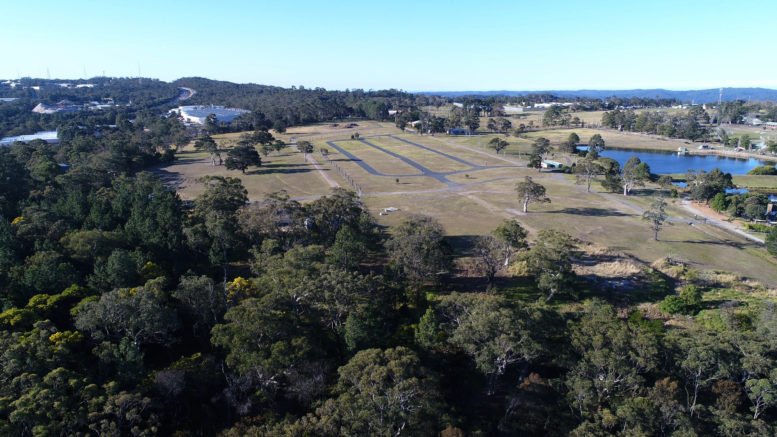 He states that he has secured growth in the “Parklands” (CCN287).

I was not aware that Parklands needed growth; by their very definition they are park lands.

Why does Mr Crouch not state clearly his intent is to destroy the Parklands and build industrial developments on the land?

He states that they contain “world class gardens”.

In fact, they contain one garden, well maintained but small and certainly not world class.

Why on earth does he welcome Borg’s move into the Parklands when the Somersby Industrial area was designed for the purpose of people like Mr Borg?

The HCCDC does its best to flog land to anyone that has money, but it was supposed to care for the Parklands and not turn it into a money making venture.

Neither does Mr Crouch state that the Stevens Group have (had) their development refused by the Planning Panel (set up by his own government) as being not suitable for the Parklands.

Of course Mr Borg would love the site; it’s flat, has services laid on and paid for by the tax payer and easy access to the highway.

When the Main Roads Department previously looked at a development at the end of Kangoo Rd they stated that the road was not designed for heavy vehicles and should not be used for such; Borg uses heavy vehicles.

Everything about this exercise by Mr Crouch stinks of politics.

When on earth are we going to vote in people, whether it be to Council or politics, who think of the welfare and future of (the) people.

Department of Planning criticised for lack of transparency