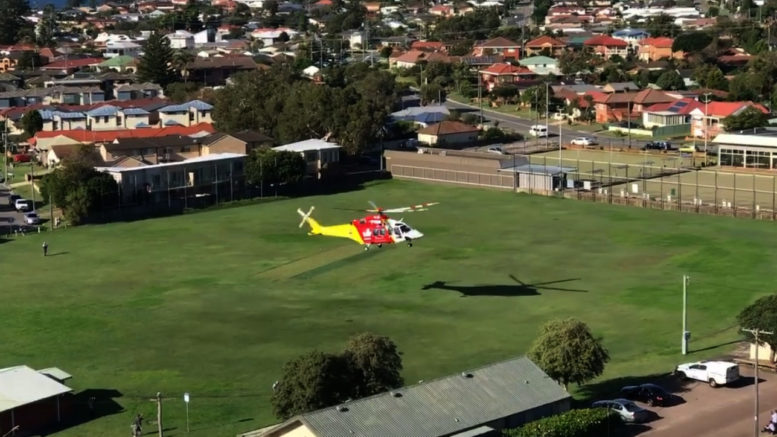 A man was taken to hospital in a critical condition after he was found at El Lago Waters caravan park at The Entrance with stab wounds.

About 7.30am on Sunday, April 11, a resident of a caravan park on The Entrance Rd, located an injured man in the amenities block and contacted emergency services.

The 42-year-old man had several stab wounds to his neck and back and was airlifted to John Hunter Hospital for treatment.

Detectives are investigating the circumstances surrounding the incident and want to speak to a group of people who were holidaymakers at the caravan park.

“We believe that alcohol was a factor in this incident,” said Tuggerah Lakes Police Chief Inspector Col Lott.

They are appealing for anyone with information to contact Wyong Police Station or Crime Stoppers.

The injured man is now in a stable condition in hospital.