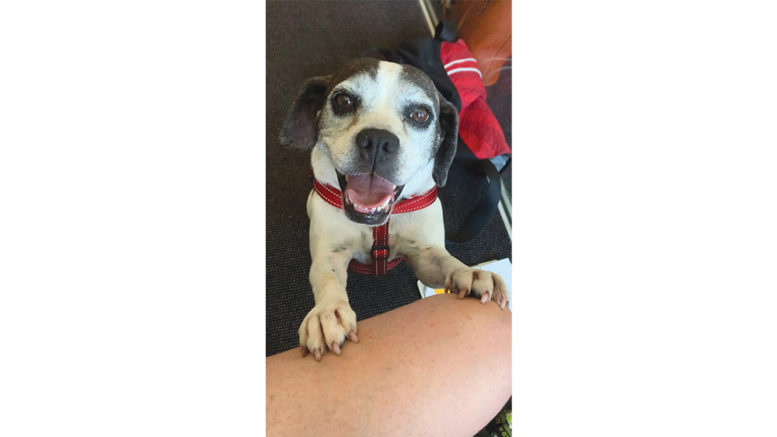 Australia’s first service dedicated to rehoming animals, Liberty Foundation, is based on the Central Coast and will hold its official launch during World Laboratory Animal Week, from April 19-24.

The service rehomes a range of animals from science and research as pets and companions.

Founder and Director of Liberty Foundation, Paula Wallace, said the digital launch is all about raising awareness of the foundation to both Central Coast locals and also all over Australia.

“What we are really hoping for is donations and for people to sign up as members,” Wallace said.

“We will be releasing special videos every day on Facebook and our YouTube channel that demonstrate the values of our organisation: compassion, inclusion, joy, hope and love.

“We think World Laboratory Animal Week is a good time to let everyone know that we are here and to take a moment to remember that there are many animals in laboratories around the world, including here in Australia.

“The good news is that an increasing number of them are finding a new life outside of research as pets and valued members of families and communities around Australia.”

Liberty Foundation started rehoming in late 2017 and since that time has found loving forever homes for more than 350 animals from research facilities.

It has rehoming agreements in place with a number of large research establishments in NSW and plans to expand nationally.

Millions of animals are used for research and scientific purposes in Australia each year across a wide range of species, from livestock to natives and companion animals.

They are used in a range of settings such as universities, hospitals, agriculture, medical and veterinary research and government facilities.

While it’s difficult to ascertain how many animals might be suitable for rehoming from the millions used each year for scientific and research purposes, Wallace said numbers are estimated at around 1,000 dogs and 500 cats each year in NSW, along with thousands of smaller animals.

“It is safe to say that most of these animals would have been euthanised,” she said.

“While there are some progressive research establishments already rehoming their animals, the vast majority are humanely killed when they are no longer needed.

“We have had the support of some very proactive research establishments that have come on board to try something new and to provide more sustainable outcomes for the animals in their care.

“People can go to our website and join up as a member right now.

“It’s a way to show your support and stay connected with us through our regular email newsletter.

“It is up to us to provide a place for them to live out the course of their natural lives in peace after their time in research.

“In many cases, they have nowhere else to go.”

Liberty Foundation was recognised in October 2020 at the Jetpets Companion Animals Rescue Awards, taking out the category of Outstanding New Rescue Group.