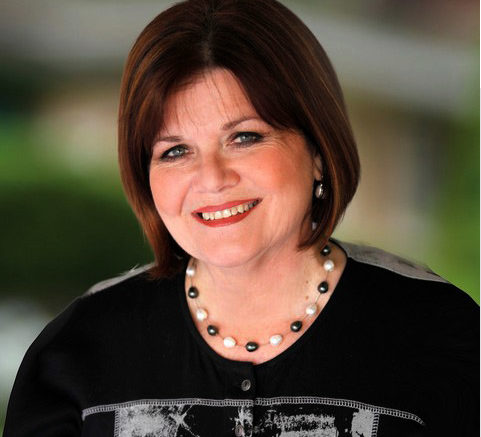 A period of administration was instituted by Hancock in October 2020 for a three month period following revelations of Council’s dire financial situation and was subsequently extended by another three months.

The period of administration ends on April 29.

Hancock said ordering a judicial inquiry, as requested in an e-petition signed by more than 20,000 residents and tabled in Parliament, was not an action available to her.

“Under the Local Government Act 1993, I can only appoint a person or persons as commissioners to hold a public inquiry into a council,” she said.

Her other option was to return the suspended councillors, with an election to follow on September 4.

A public inquiry was the option favoured by Parliamentary Secretary for Central Coast, Adam Crouch, who said he was “100 percent opposed” to suspended councillors being allowed to return and “wreak more havoc”.

“Under the Local Government Act, the only option to prevent the councillors from returning is for the Minister to establish a public inquiry,” Crouch said.

He presented a petition with 5,293 local signatures, calling for a public inquiry to the Minister on April 22.

Administrator, Dick Persson, has also made it clear that he does not support the return of the councillors.

And a recent survey by Central Coast Newspapers which closed on April 19 and attracted over 520 responses, overwhelmingly shows the community does not want to see the councillors returned either.

When asked if the 13 suspended councillors should be allowed to return to duties at the end of April until the September local government elections, 91.2 percent of respondents said no, 8 percent said yes and the rest were undecided.