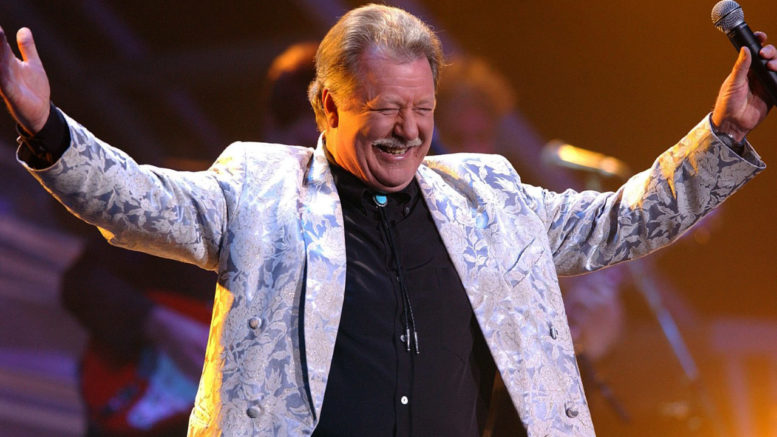 Australian music icon, Lucky Starr, best known for his cover of the song “I’ve Been Everywhere”, will be performing on May 5 at The Entrance Leagues Club.

The performance is in support of Crestani Scholarships, an organisation dedicated to raising money to provide education and training for people treating cancer patients on the Central Coast.

Starr has an extensive career in the music industry, being a regular on television shows such as Bandstand and host of Six O’clock Rock, and also made appearances on Mavis Bramston, Revue 60-61, In Melbourne Tonight and Sing Sing Sing.

I’ve Been Everywhere is an Australian classic, and is a platinum awarded song, the highest accolade in the industry.

His album, Big Wheels, is also an ARIA winning album, and he is also an inductee in the Australian Country Music Hall of Fame.

The singer has also been honoured with a Life Time Achievement Award by the Mo Award Board.

Starr has performed around the globe in places such as the Nevada Circuit and The Flamingo in Las Vegas, The Mapes in Reno and Harvey’s in Lake Tahoe.

He is also the first Australian performer to entertain troops during the Vietnam War, paying his own way to the warzone and making five trips throughout the war.

Crestani Scholarships was founded by Yvonne Crestani to increase public awareness about cancer and raise money for cancer research and education in radiation therapy.

Her husband, Chris Crestani, was the chief Radiation Therapist at St Vincent’s Hospital for 40 years, and in 2005, he was diagnosed with cancer and passed away the following year.

Since 2008, the organisation has handed out 25 scholarships.