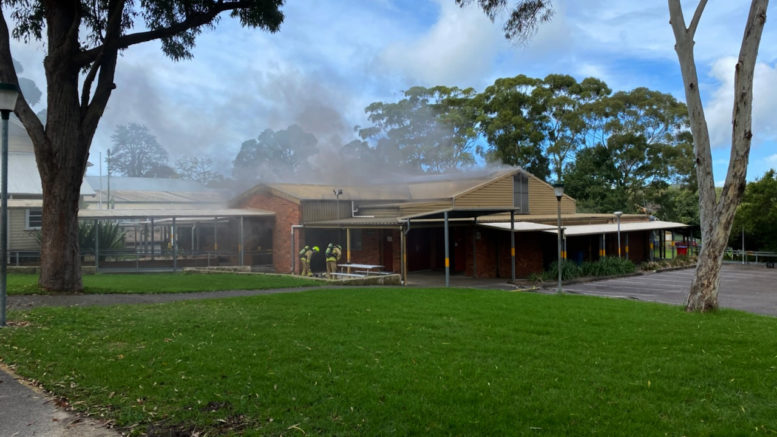 The fire broke out just before 12.15pm and is believed to have started in a storage area and switch room within the building.

When firefighters arrived, they were confronted with smoke issuing from the roof and eaves of an auditorium, and immediately switched off power in order to commence firefighting operations.

No injuries were reported as a result of the incident, and the fire was brought under control just after 1.15pm.

Investigations into the cause of the blaze are continuing.

Two units at The Entrance damaged by fire